Is a cup of coffee the ultimate pick me up? A new study seems to think so. With everything going on in the world, a sense of normalcy is something we all long for. Each and every day that passes by brings new challenges that have ultimately affected our country’s mental health as a whole. As anxiety and depression have set in for many, a promising new study is showing how a cup of coffee can do wonders for your mental health.

If you’ve been following along with our coffee blog, you know we love to highlight the many health benefits that accompany a cup of joe. We’ve touched on its effects on long-term heart problems, as well as coffee’s ability to help prevent skin cancer.

Join us today as we divulge the latest and greatest research presented by Harvard Medical School professor of neurology Dr. Alan Leviton. 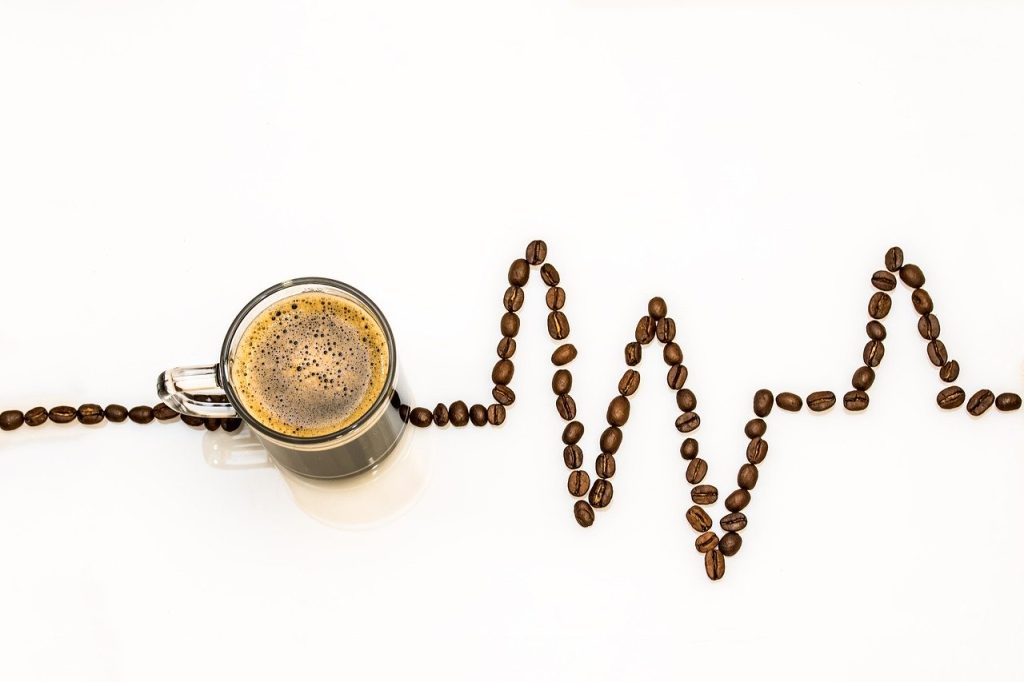 Can you believe coffee has a significant effect on preventing depression?

The reasoning behind why coffee helps fight off depression is fascinating. Researchers note that “depressed people tend to have higher blood levels of inflammation-related proteins than people who are not depressed.” So, due to coffee’s anti-inflammatory & anti-oxidative properties, a cup of joe a day can indeed keep the doctor away.

Caffeine is also a primary reason why coffee’s fight against depression is so successful. Dr. Leviton notes that this particular ingredient helps to prevent the feeling of helplessness that so many with depression can relate to.

Although coffee isn’t the magic cure for everything, it sure does have some incredible properties that can’t be forgotten. Next time your morning just doesn’t seem to be falling your way, pour up and an extra cup of espresso. You deserve it.