When it comes to the favorite American grab-and-go treats, coffee and doughnuts are the perfect pairing that comes to mind. All around our beloved country, you’ll find coffee and doughnut shops teamed together like peanut butter and jelly. If you’re lucky, your boss lets you take that sacred coffee break every day. The only way to make it better? A tray of doughnuts calling your name.

As the Tri-State’s top coffee catering company, we know all about this fan-favorite duo. At your next corporate meeting, greet your employees with the top American snack that they deserve.

Coffee and doughnuts are famous for good reason! But, what many of us aren’t aware of is the fierce debate behind this pairing’s history. Who was it that first took on the ingenious idea of poking a hole in the middle of an already perfect pastry? Read on to find out! 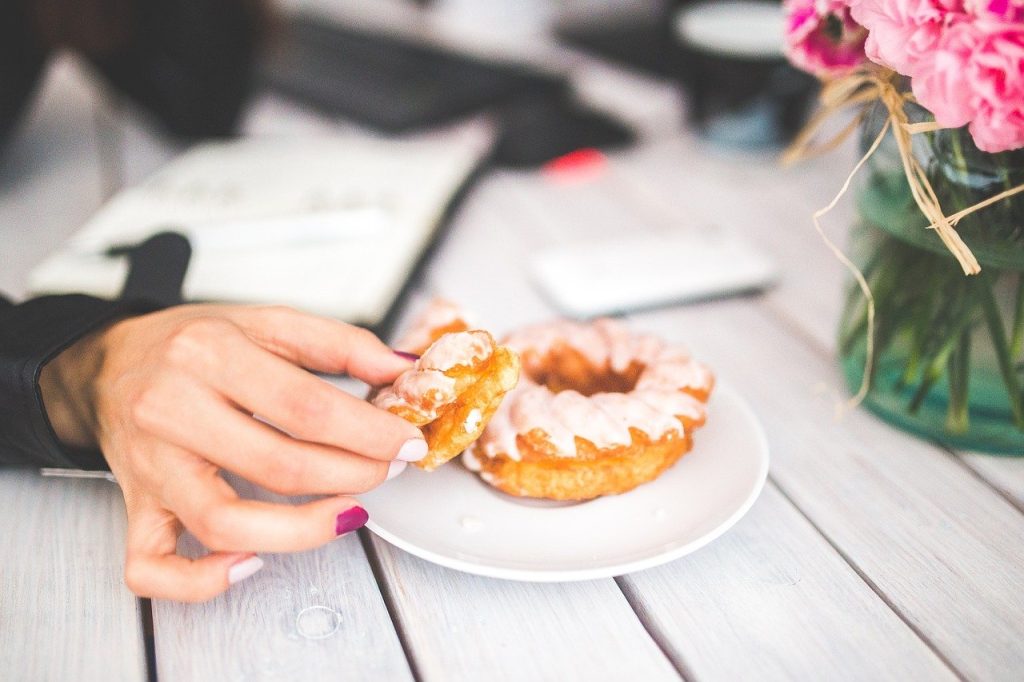 The history behind coffee is well documented and touched on in our recent article about surprising coffee facts. What we are more interested in covering today is the coffee cup’s best friend. Doughnuts are historically said to have originated by the work of an American sailor in or around the year of 1857. Before this time, around the 19th century, Dutch immigrants were known for simply frying balls of cake with pork fat until they were golden brown. They referred to these “oil cakes” as olykoeks. 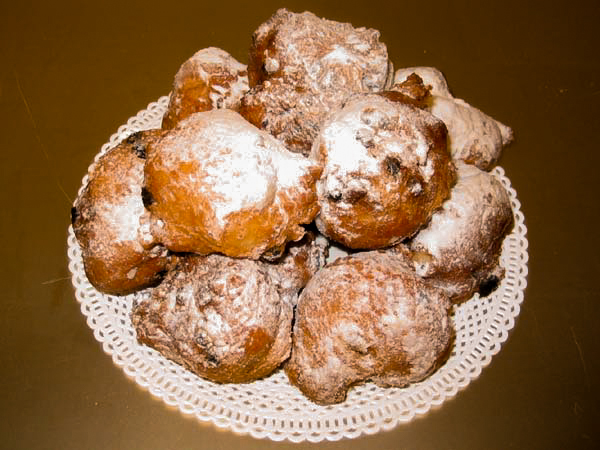 Traditionally, since the outside would cook faster than the inside, the Dutch would stuff olykoeks with fruit or nuts, which didn’t require cooking. Little did they know this would be the start of an American staple.

Fast forward to 1857, Hansen Gregory, an American sailor, found a different way to deal with the center of the cake cooking slower. Rather than stuffing it with nuts, he would poke a hole in the center of the pastry. Genius! Not only did this expose the “oil cake” to more surface area, it also dealt with the need for stuffing.

With that, Hansen Gregory is credited with creating the first doughnut ever.

Essentially an olykoek with a hole in the center, this American struck gold by inventing the classic “hole-in-the-middle” masterpiece we know and love today.