A cup of coffee isn’t just the prime way to get your day rolling. Studies have shown the many benefits of coffee, ranging from improved heart health to a longer life span, and new studies reveal even more positives. By drinking at least one cup of coffee a day, you’re fueling up your body for a healthier lifestyle.

Scientists have found that specific compounds in coffee can slow or even completely stop the growth of prostate cancer. Sound too good to be true? Let’s dive into the details. 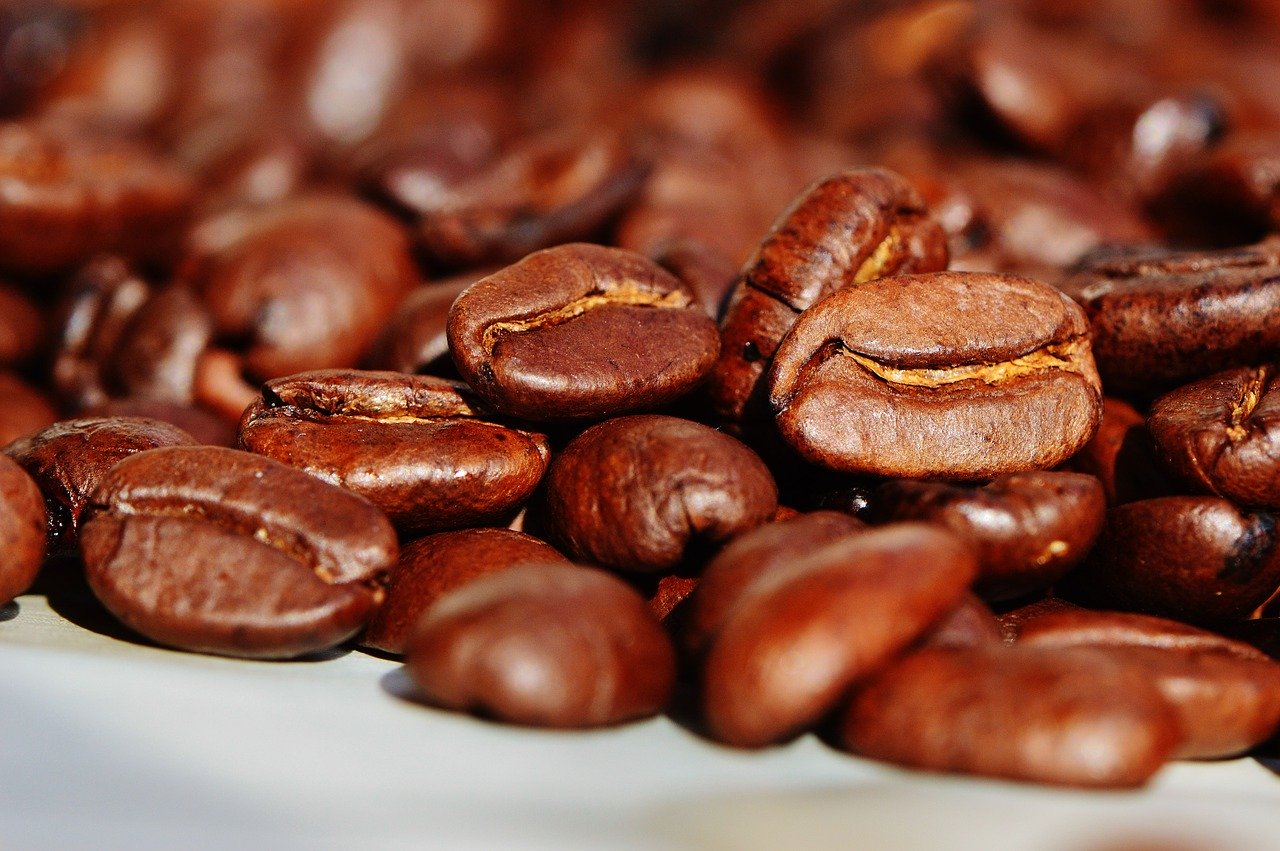 In Japan, independent researchers have joined together to study the effects of two compounds found within our favorite bean. In a pilot trial, they examined the growth of tumors in mice cells and found substantial results. The compounds kahweol acetate and cafestol were both shown to eliminate the growth of cells, which are typically resistant to anti-cancer drugs.

Although researchers have urged caution when it comes to testing on humans, the evidence is pointing in a positive direction. The prime candidates for this study are those with drug-resistant prostate cancer cells.

Can you believe coffee is the answer? Study leader Dr. Hiroaki Iwamoto of Kanazawa University Graduate School of Medical Science does. “We found that kahweol acetate and cafestol inhibited the growth of the cancer cells in mice.”

With such significant results, we can’t deny the vast benefits of coffee. Can this study be replicated with individual human results? The answer is nobody is 100% positive. What we can gather is that by kicking off your morning with a cup of coffee, your body will thank you – both now, and in the long run.