We all know just how many moving parts are involved with wedding planning. Tracking down entertainment, scheduling the venue, and lining up catering are only a few of many ways weddings aren’t all glitz and glamour. Aside from the abundance of options to choose from when planning, there’s one thing that comes up more than anything else; the cost.

Everyone knows that weddings don’t run cheap, but setting a budget is essential. Without a budget in place, it’s easy to go overboard with your spending. One of the best ways to get bang for your buck is by bringing in industry professionals. Our team here at Cupa Cabana is proud to be the industry-leader in coffee catering, and we are always here to help. With packages starting at $750, there’s an option for all kinds of weddings, big and small.

For the lucky few who aren’t too concerned with wedding spending, it may shock you how much has been spent over the years. Take a look at the top 3 most expensive weddings of all time, topping out at over $100 million dollars. Imagine the size of that cake!

Referred to as “The Wedding of the Century,” Prince William and Kate Middleton tied the knot with a few expensive add-ons. After a lavish ceremony held at the Westminster Abbey, the newlyweds paraded into London’s streets in a horse-drawn carriage. Spending over $800,000 on flowers alone, it’s safe to say no expense was spared. 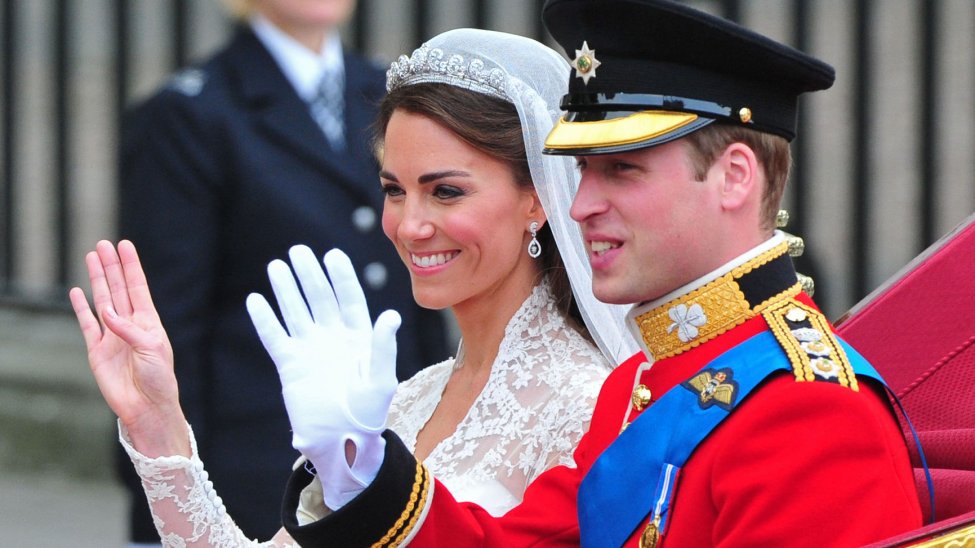 Daughter to one of the world’s richest men, Vanisha Mittal went all out for her big day. The wedding took place at the 17th century Chateau Veaux le Vicomte, close by to Paris. What’s even more mind-blowing is the engagement ceremony took place at the Palace of Versailles!

With over 1,000 guests coming in from all over the world, it’s hard to imagine anyone was flying coach. Popstar Kylie Minogue was paid around $300,000 for a 30-minute set, followed by fireworks at the Eiffel Tower. Cheers to that!

Which wedding takes the cake for the most expensive of all time? Prince Charles and Diana’s total wedding cost is estimated at around $110 million! A few details include Diana’s $30,000 dollar dress and a five-foot-high layered fruitcake, weighing 225 pounds. (Fun fact: a slice of the cake was later auctioned off later for $800-$1200 dollars.)

Can you imagine having a $110 million dollar wedding? Me neither. 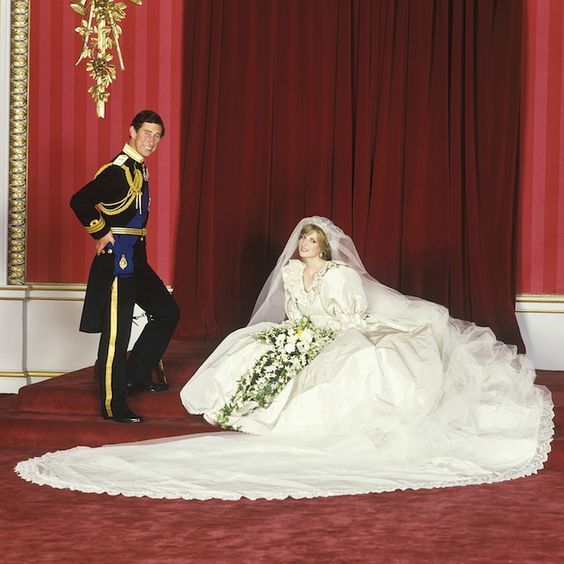