Over the course of the last week, hosts from ABC’s Prime Time television show “Shark Tank” have gone head to head on Good Morning America in a competition to prove who is the absolute best of the best.

The finalists, Barbara Corcoran and Robert Herjavec, had outwitted and outperformed the rest of the show’s hosts straight to the competition’s final event.

On Friday November 21, 2014 the expert entrepreneurs and investors squared off head to head in the Coffee Cart Competition. It all came down to who could make the most money selling Cupa Cabana Coffee on the streets of New York. Contestants set the price of their coffee and got to work! They had 30 minutes to sell as much coffee as possible. The results were pretty impressive.

If you missed the final “Shark vs. Shark” Showdown catch up by watching it here!

And the Winner is…

Robert Herjavec was the clear winner, offering his coffee at $2 a cup, and selling a total of $374. Barbara was able to sell a much higher volume by offering her coffee for 25 Cents. Despite selling more volume, Barabara was unable to surpass Robert’s efforts and earned a modest $276.

Selling $650 worth of coffee in a half an hour is no small feat. Not a drop of the 20 plus gallons of coffee we had brewed went to waste, no wonder the competitors are known for their business acumen!

We were honored to be included in such an awesome day! 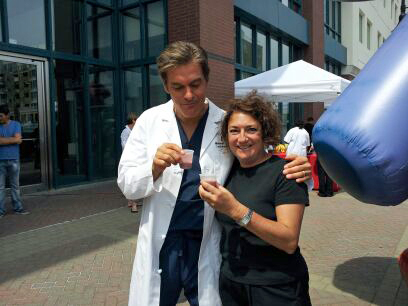 As a mobile catering company, we have been some pretty cool places and served espresso and coffee at some pretty amazing events….

The Event Planner Expo is an annual event held in New York City and a must-attend for any event industry professional. Cupa…

Social Media…. crazy about it? That makes two of us… 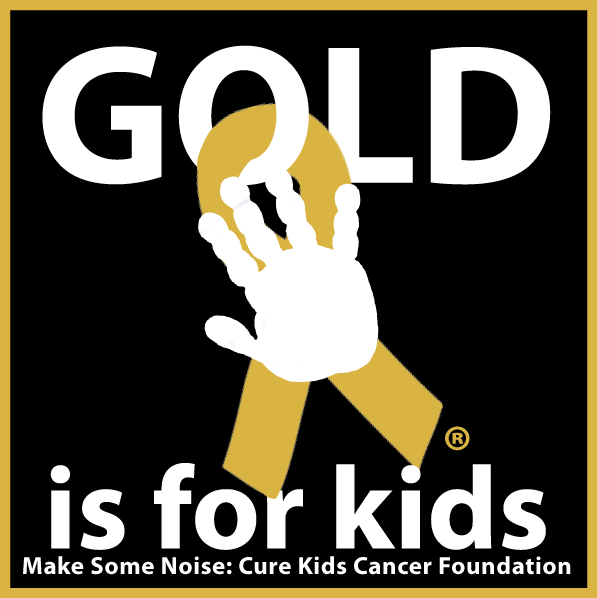 Cancer. A word all too familiar in households across the world. A crippling disease that not only tries to overtake the person…