Hawaii. The land of lush valleys, rising volcanoes, and spectacular cliffs overlooking deep blue, crystalline water. The beauty of Hawaii and its natural splendor set the stage for a wonderful backdrop to enjoy while sipping a delicious fresh cup of coffee or espresso. Hawaii coffee culture is rich in history as it is in taste. Let’s explore the origins of coffee in Hawaii.

The British brought coffee trees to Hawaii from Brazil in the 1820’s.

These trees were first planted in Manoa Valley (on Oahu Island) and from that first small crop, were then introduced to other areas and islands. These trees flourished – until the late 1850’s when the entire population was almost eradicated due to a coffee blight. Coffee blight is the infection and withering of the coffee plant, which can be caused by a fungus, bacteria or other unfavorable pests.

In the late 1800’s – there were efforts to establish coffee plantations. These failed, which eventually led to the movement of small farms. From the 1930’s to the 1950’s – the number of farms increased and by the early 1960’s, there were over 6,000 acres of coffee crop in Kona. Today, the annual production of coffee beans reaches close to 7 million pounds for the state of Hawaii.

Today, it is not uncommon to find fifth generation Kona coffee farmers – dedicated from a long line of hardworking generations before them. Being such a fruitful crop – it is important to continue the tradition and deep heritage that coffee has brought to the islands. To honor this history – there are coffee based celebrations throughout the year – which range from pageants, recipe competitions, parades, tours, and more. Learn about more Hawaii coffee culture history and view more photos of the Kona Coffee Cultural Festival here.

Information for this article was collected thanks to The Hawaii Coffee Association and The Kona Coffee Cultural Festival. 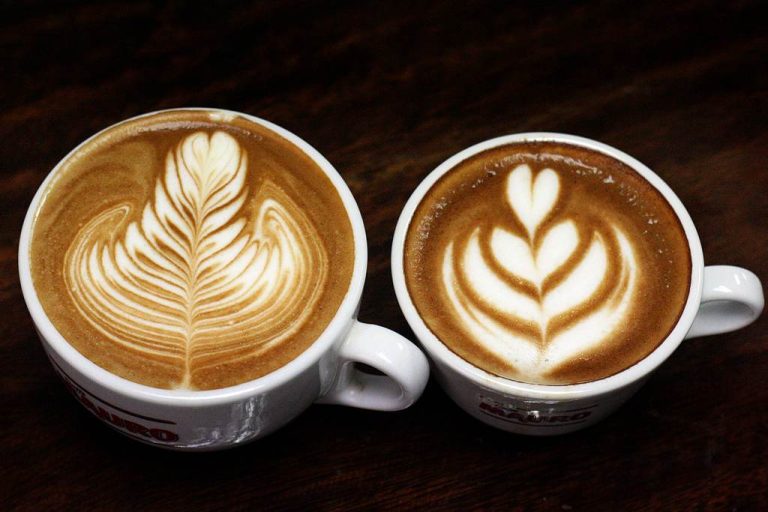 Latte Art is the process of utilizing steamed milk to create beautiful designs and artistic flair within an espresso. Some baristas have… 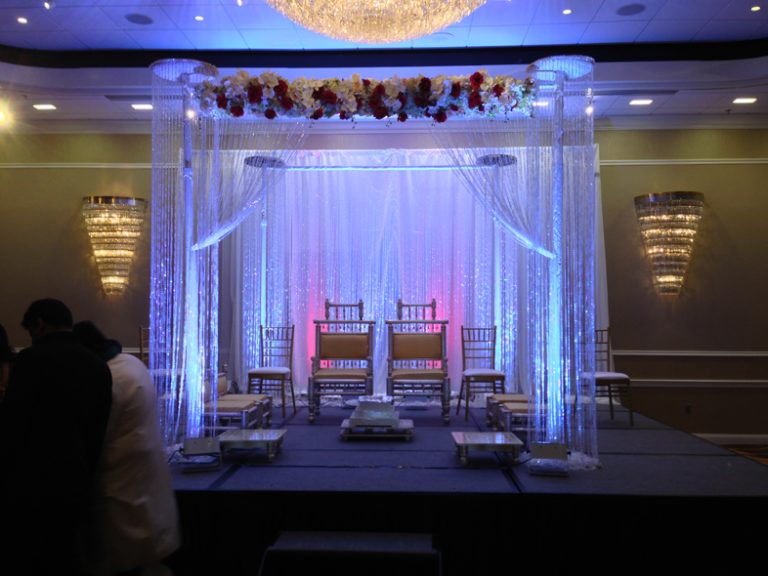 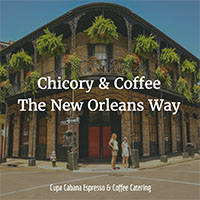 While walking down the bustling streets of the French Quarter in New Orleans, accompany the great window-shopping with a fresh roasted cup… 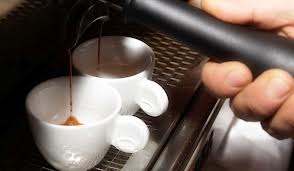 Italy is one of the most popular travel destinations in the world. Every year millions of tourist’s flock to the Italian Peninsula… 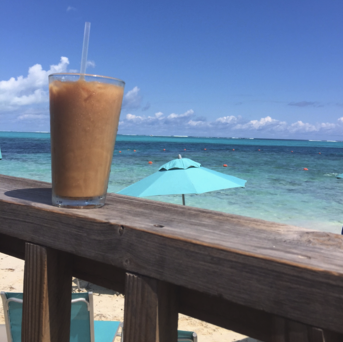