If asked, the great majority of us would likely say that we drink coffee regularly for the intoxicating aroma or the intense flavor. But, what we’re really thinking is: For the caffeine. Duh. It feels shameful to admit that, but it doesn’t make it untrue. So, let’s discuss which has more caffeine – a light roast or a darker roast. 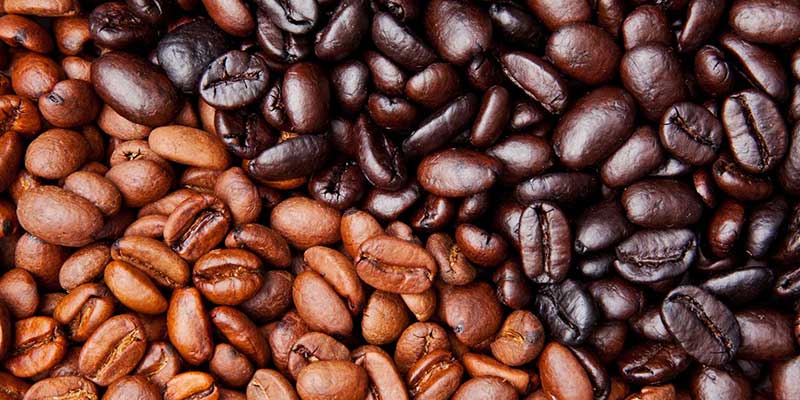 Preteen skaters slam tallboys of Monster for the caffeine rush. Mature adults gulp down cups of French roast for the nuanced tasting notes. Maybe in the beginning that was true. And maybe we still do when there are a couple of uninterrupted hours laid out before us and a close friend sitting on the other side of the bistro table. Most mornings, though, we’d inject the stuff if it was somehow socially acceptable.

So let’s declare this a safe zone and take a look at our four-cups-a-day habit from a more honest (and useful) angle: Which has more caffeine, light roast or dark roast?

I’d be willing to bet cash money that you dark-roast loyalists out there drink it because you believe—no, you know—that it pushes your heart rate a couple beats per minute higher than a light roast does.

Which Has More Caffeine?

Prepare, then, to have your minds blown, because light roast, in all its supposed delicacy, not only has more caffeine, it also has more flavor, in most cases.

This only holds, though, if we’re analyzing the effects on a bean-by-bean basis. The difference in caffeine between a cup of light roast and a cup of dark roast is negligible.

The same cannot be said of the health benefits. The latest research suggests that lighter is better. Researchers compared several different roasts for caffeine content and the presence of an antioxidant called chlorogenic acid. (Click for study link) Extracts of each coffee were also exposed to human cell cultures to test their antioxidant and anti-inflammatory properties.

“The results? The lighter the roast, the higher the chlorogenic acid content—and the better the coffee extract protected human cells against oxidation (cell damage) and inflammation when tested in the lab,” reads an analysis of the study in Health magazine.

Caffeine levels, by the way, were about the same across the board.

If these findings hold, they may force us to decide whether we’re really drinking coffee for the taste, after all. 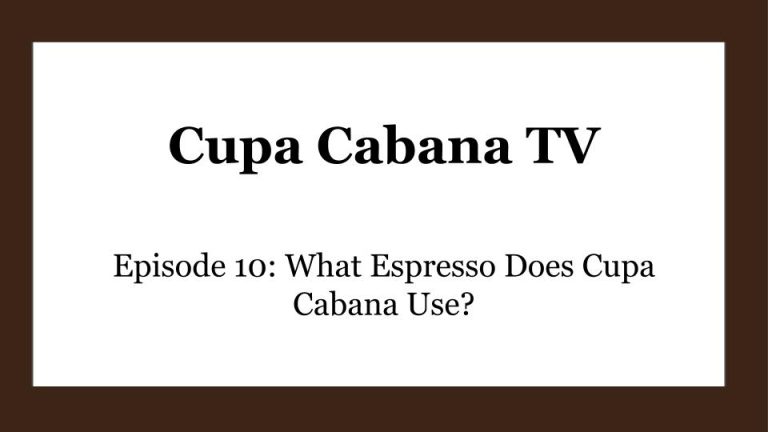 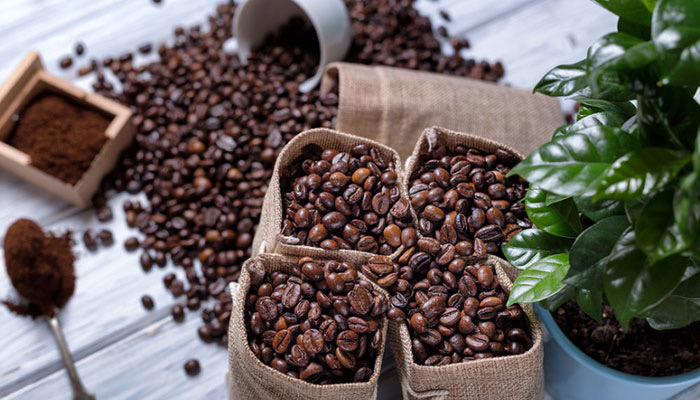 At last count, almost a third of the world’s coffee drinkers had no idea if the coffee they’re drinking day in and… 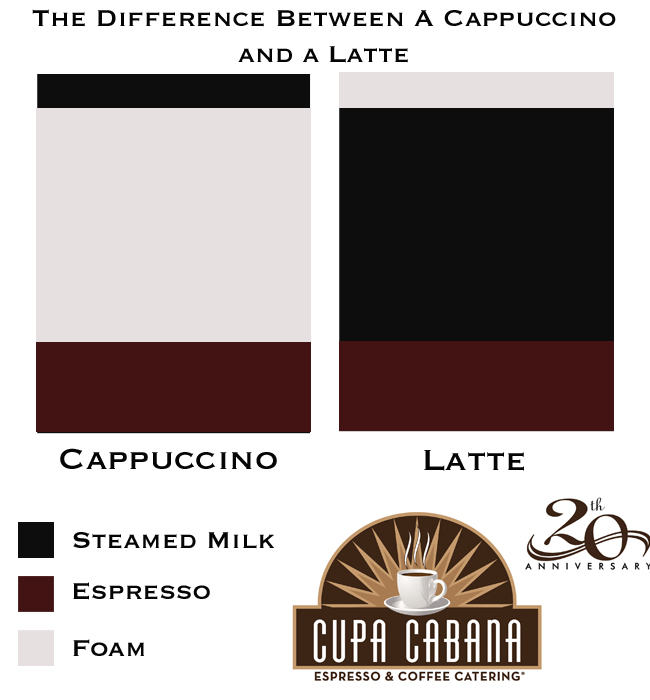 When Cupa Cabana’s Barista’s are out serving gourmet espresso and coffee to the Tri-State Area, they are usually asked quite a few…

We love sharing our knowledge of coffee! We wanted to give our readers information in a fun, visual way – so we…