Quarterly meetings aren’t really meetings anymore, are they? They’re experiences. If the occasion was strictly about covering an agenda, everyone would be logging in to a virtual meeting site.

It’s almost as if these larger meetings were preserved to help remind all involved that their coworkers are, in fact, still quite human. Save for that tall, pasty guy in legal. How many years has he been with the company? And he still has yet to express a recognizable emotion. There was that time Jan thinks she caught him wincing, but almost anyone who just read an accidental reply-all email in which they were singled out and humiliated would have been hysterical. 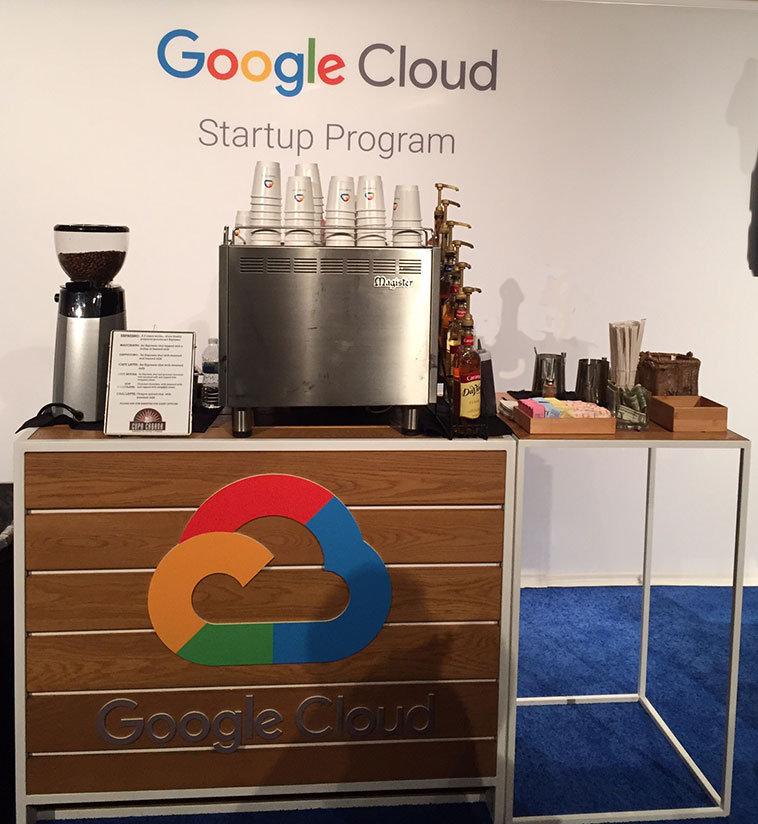 We digress. So these quarterly experiences are quite literally pulse checks. Not that there’s anything wrong with that. For all of technology’s convenience—working from home, amen!—it also has an isolating effect. When an email isn’t immediately returned, you resent the recipient, even though you’d never expect an instantaneous reply if you occupied neighboring offices and shouted your question. Uh, kinda in the middle of something over here.

Party in the back
Sure, there’s a greater purpose—the state of the company and all that. But everyone kind of already has a clear idea of where things stand. And even if they don’t, a series of longwinded speeches from a procession of executives isn’t going to help matters much.

No, the real progress is going to be made during the time around and in between the formal parts of the meeting, which is why your role, on this particular occasion, maybe even more valuable than the CEO’s. How do you create an environment that says, Business in the front, party in the back? Sorry, networking in the back. But we’re both really thinking party.

Dressed to impres
The setting’s important but not as critical as it appears on the surface. You’ve been at this long enough that you could transform the most generic of Hyatt ballrooms into a lounge so comfortable and fashionable that you could charge a $50-cover on a Saturday night and no one would flinch. Composing those scenes is about knowing your audience and staging your punctuations accordingly.

A designer coffee bar manned by professional baristas who take an order for a “tall, no foam, half-caf, latte with a shot of vanilla” and churn it out in less time than it takes to recite it never fails to impress—even among the highly finicky types who’ve come to refine their coffee drink as such.

If you’re not sure it’s the right fit, camp out near the banquet urn at your next quarterly experience and eavesdrop on the conversations. Nothing signals five hours of boredom straight ahead like a banquet urn. Between friends, is that something you’d really get excited about? Let the coffee create the ambiance. 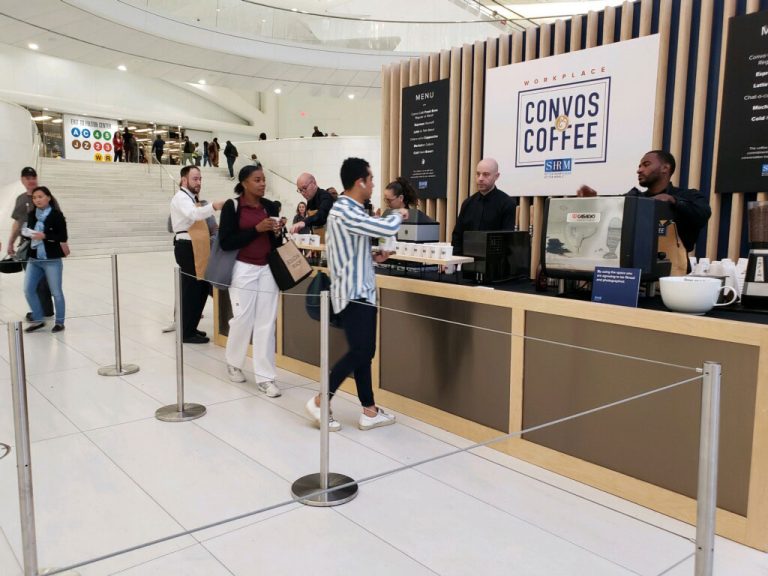 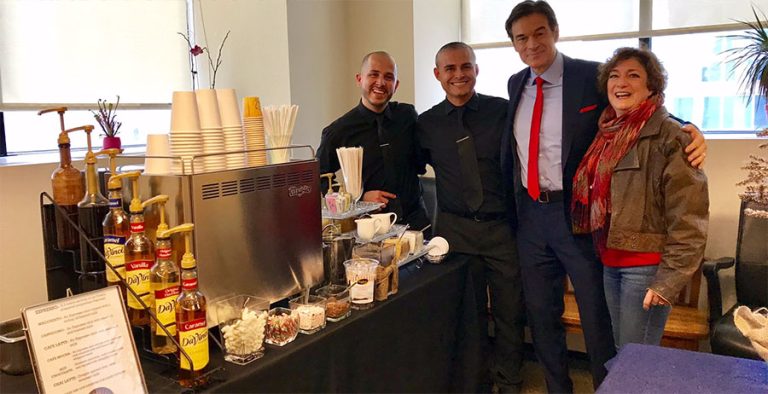 Vows were exchanged hours ago. This is the part of the night where things start to go a little hazy. Awkward, barely… 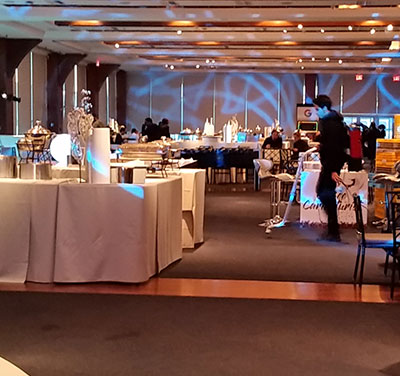 Ah, the trade show breakfast buffet. Seasoned attendees will grade a trade show, first, by the caliber and convenience of the nearest… 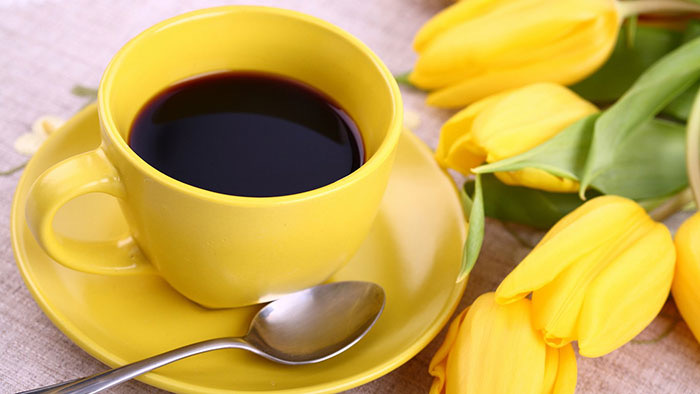 Do you smell that? Spring’s in the air. And you know what that means. Party Season is upon us. And what better…