For all the time you’ve invested in thinking about your wedding day—and not just over the last 12 months; since you were a young girl, practicing with your most willing dolls—it will be a blur. You’ll recognize them as some of the happiest moments of your life so far, but you’ll also feel like you’re ricocheting between them. 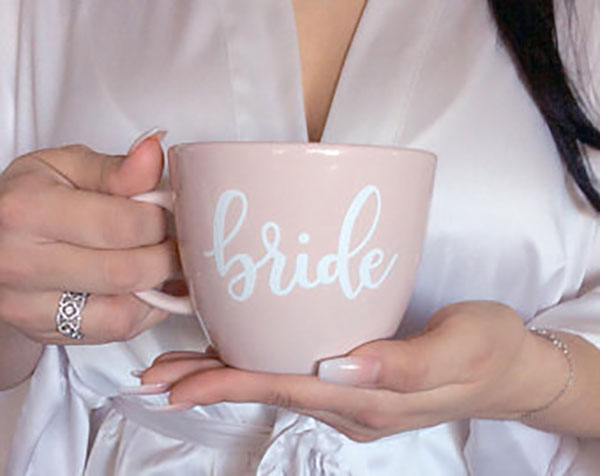 Sitting for your hair and makeup, so full of anticipation—for today, for the rest of your lives together. Walking toward him for the first time in your dress, quite possibly as beautiful and loved as you’ve ever felt. Your father whispering in your ear just before you head down the aisle, reducing you to the eight-year-girl who felt so safe in his shadow. The vows. The kiss. The elation. The relief. Walking out to a room full of people who adore you. Hug after hug after hug. Feeling like you could dance until dawn. Or sleep for the next two days.

Later, once life is restored to its normal speed, you’ll go back—the first of many, many times—and start to try to string them together.

Pile so much into one evening—milestone moments, all of your favorite people—and you’re bound to feel like there was never enough time. There was even less of it than you realize when you begin to step back and appreciate the tens and tens and tens of experiences that were had that night that you were never privy to until the stories work their way back to you days, weeks, even months later.

Brooke locked herself out of her hotel room and missed the ceremony. Your favorite couple, Harrison and Michael, had a little too much to drink during the cocktail reception and became relentless flirts with your mother. Your boss danced to “Livin’ on a Prayer”—with his tie tied around his head.

It’s your day, of course. But you can feel a little cheated when you start to think about how much of the day you missed. The hors d’oeuvres were a-may-zing—you heard. You never had a bite of them. You were upstairs trying to get the dirt stain out of your dress from the walk back up the aisle. That band killed it! Everybody—ev-ree-bod-ee—was dancing by the end of the night. You figured. Their YouTube videos floored you. And you couldn’t believe your luck when they came back and told you, not only were they available, they’d discount their price for you. But you only managed a couple of brief appearances on the dance floor.

The coffee bar was spot-on. We’d never seen anything like that.

The thing is, while it is your day, your guests appreciate every gesture that helps them feel like they’re not another head in an anonymous herd at their fourth wedding this June alone. Delicious food, a booming soundtrack, and a made-from-scratch espresso all signal that you thought deeply about their walk through the night, even if you only caught a fleeting glimpse of it yourself. 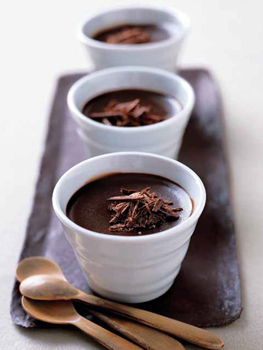 Looking to incorporate your love of espresso into the upcoming Holiday Festivities? So are we! Our team has been scouring everyone’s favorite online… 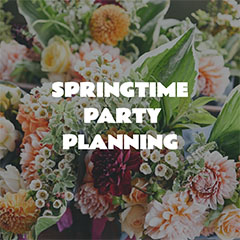 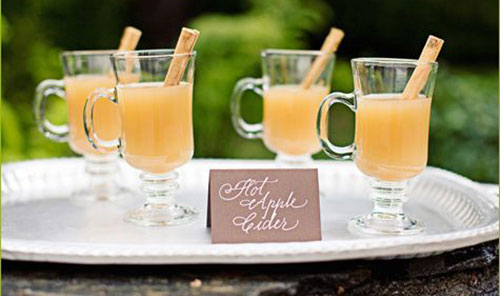 Hello, Spring! Goodbye, Winter! And you know what that means! It’s the start of NYC wedding season! If only it was so… 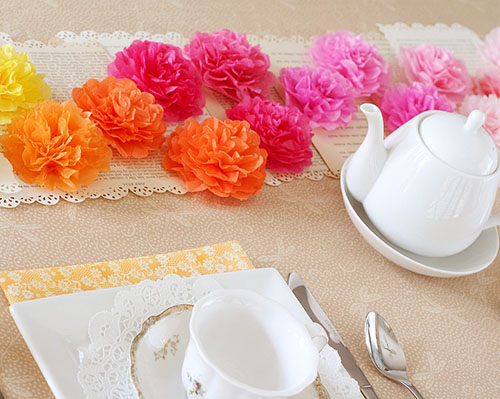 With Mother’s Day around the corner, it is time to start thinking of things for Mom. By “things” – we don’t necessarily… 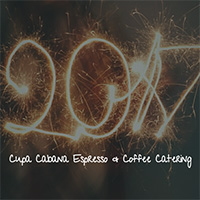 Everyone talks about a “new year, new you.” Well, we agree! January 1st allows people to feel as though they have a… 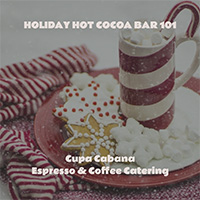 How do you entice guests of all ages? A fun and festive hot cocoa bar is a sure-fire way to please the…