Coffee-drinking is often described as a habit. In almost no other context is a passion for a certain kind of food or drink considered habitual. Case in point:

I love tacos. I eat them four or five times a week.

Clearly not a habit.

Or: I enjoy a cocktail most nights. It helps me decompress.

Probably not a habit. At least, it’s nothing outside the norm.

That said, us coffee drinkers do not do much to help our cause. Few among us are very likable before our first fix of the day. And if it’s not prepared exactly how we like it … OK, maybe the notion of being slaves to a habit isn’t so far-fetched.

The unfriendly descriptors aside, our commitment to coffee really only ends up hurting ourselves. After all, we may unite under the label Coffee Drinkers, but each one of us sticks by a single coffee drink, maybe two. And most of us happened upon that drink at an early phase in our coffee-drinking lives, when we couldn’t possibly have known any better. But we like the taste (mostly) and it made us feel good, so there was no reason to look any further.

Not to mention, intimidation runs rampant in coffee culture. Sure, you may stand tall and order in a confident voice every morning, but that would all change the instant you veered from your usual. Because the truth is, while you’ve been nodding along enthusiastically all this time, you have no idea what a pour-over is. Or a cortado. And that’s a crime, because they’re damn tasty.

So, before this goes any further, let’s break the chain here. What follows is an intentionally basic primer on some very delicious coffee drinks you’ve been missing out on. Intentional, because it’s unnecessary to know what goes into them—do you research recipes for black forest cake before ordering a piece?—but we realize that you live in fear of being quizzed about your order by the barista. This, then, is only meant to get you past the counter.

Pour-over The coffee grounds are placed in a pour-over device and hot water is poured slowly through the grounds. Imagine the power going out and you couldn’t use your drip machine.

Cold brew Coarsely ground coffee combined with room-temperature water, steeped in the fridge for 12 to 24 hours. The pros make two batches, one for the drink, another for the ice cubes.

Cortado Half espresso, half steamed milk. The foam should be very thin. And it’s served as a little more than a shot.

Au lait Two-thirds drip coffee and a third steamed milk. No foam. Beautiful in its simplicity.

Macchiato Two-thirds espresso and a third steamed milk. The foam is indulgently thick. And, forget what you’ve seen at Starbucks. A proper macchiato should go down in a mouthful or two. 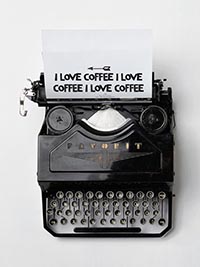 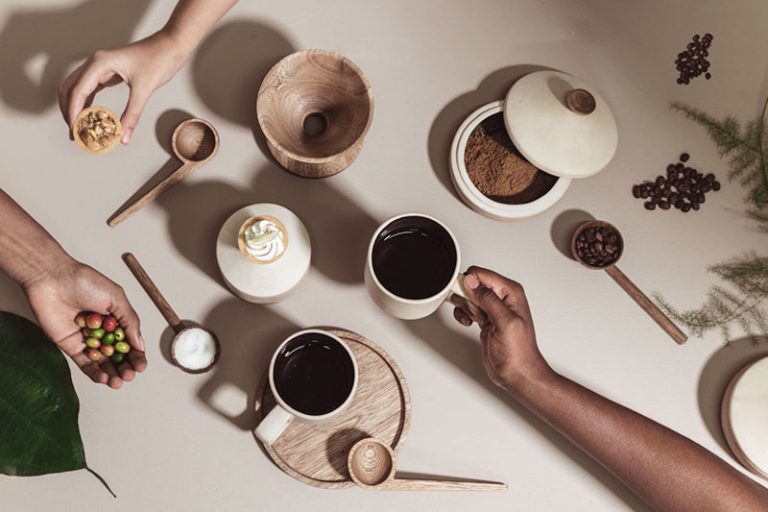 All coffee drinkers have their coffee ritual. This is a little about my coffee story. “How’d you burn your arm?” “I pushed… 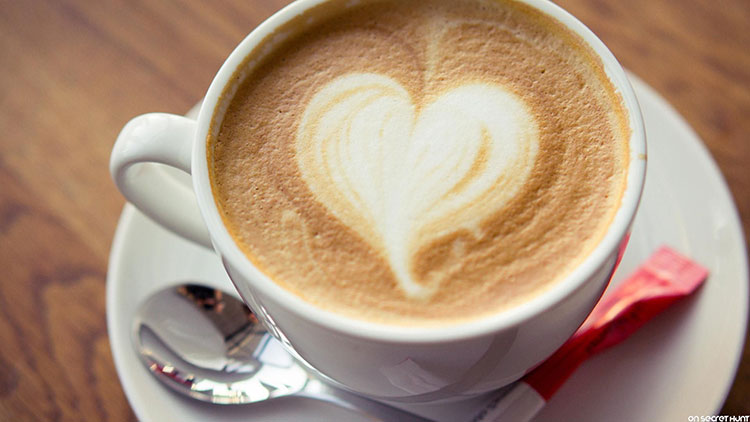 You can spend all afternoon nurturing the most tender tenderloin and mixing a truly revelatory bourbon punch for your next dinner party,…