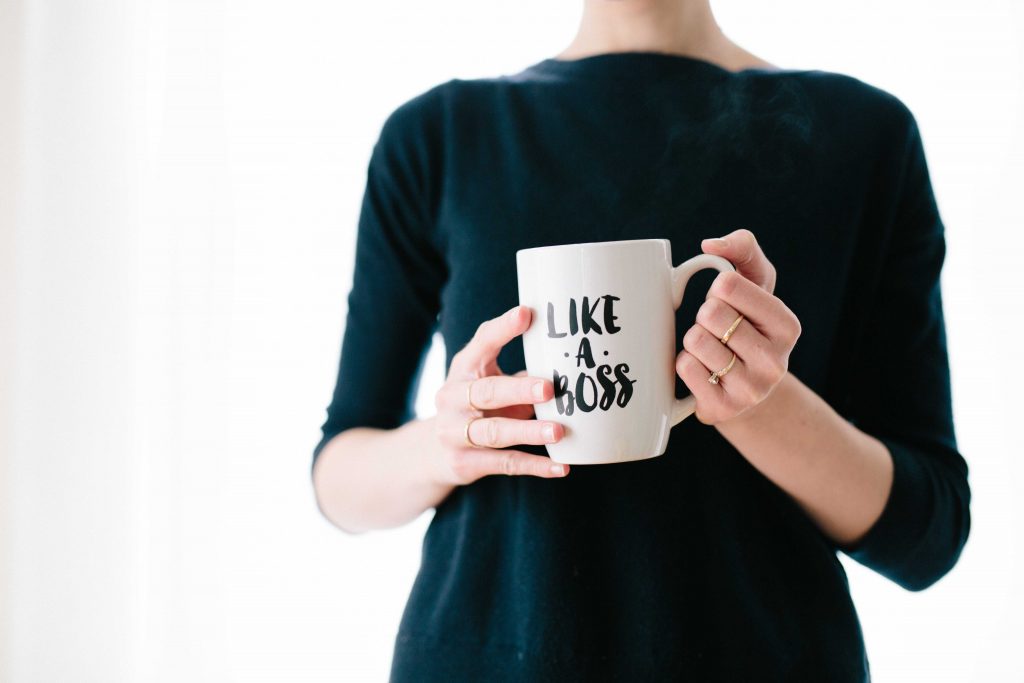 Let’s set the scene.
You’re tense and nervous as you walk into your boss’ office to ask for a raise. You’ve been obsessing over this moment for weeks, maybe months. There are tons of clear and concise reasons you’ve prepared to advocate for the pay increase you know you deserve, but your boss has a fickle temper. Who knows how it will go?
Well, what if there is a secret trick that could help swing the tide in your favor? It appeals to the most human element, a connection we all share, and it levels the playing field.
What is it?
A cozy cup of hot coffee.
Recent research has shown that a hot cup of coffee can help in making your boss see you in a favorable light.
A study conducted by three Ivy League powerhouses, Harvard, Yale and MIT, shows that if your counterpart is holding a warm cup of coffee, they are actually inclined to like you more.
The key to this business meeting hack all comes down to warmth – literally. In the study, two groups were handed either a hot cup of coffee or an iced coffee. Then they were asked to rate a stranger’s personality. The participants had no idea that the beverage was even a part of the research.
“What we found was that there was a significant difference between the two groups, such that participants who held the hot coffee cup saw the other person as being more generous and sociable,” said co-author of the study Lawrence Williams.

So, it would seem that greeting someone warmly certainly goes a long way (at least when it comes to their coffee) but it makes sense across the board, too.
Coffee aside, greeting a new person with the same warmth that you would show an old friend helps to quickly create a connection. It goes a long way in helping others to drop their guards and any negative preconceived notions they brought to your meeting.
An invitation to have a warm beverage is echoed through our culture in times of both celebration and despair. They are calming assistants to help us take a break; especially considering that hot drinks can’t just be guzzled down in one shot. There’s a calming aspect of waiting, winding down, and sharing some thoughts with the person sitting across from you.
Psychologists theorize that the effect also has to do with positive associations from early parental warmth and its associated nourishment. There’s no doubt that the adoration of hot drinks runs deeply through our veins.
Make sure to try this hack the next time you’re preparing to ask for a raise. A hot cup of coffee just may be the key in getting the bonus that you deserve! 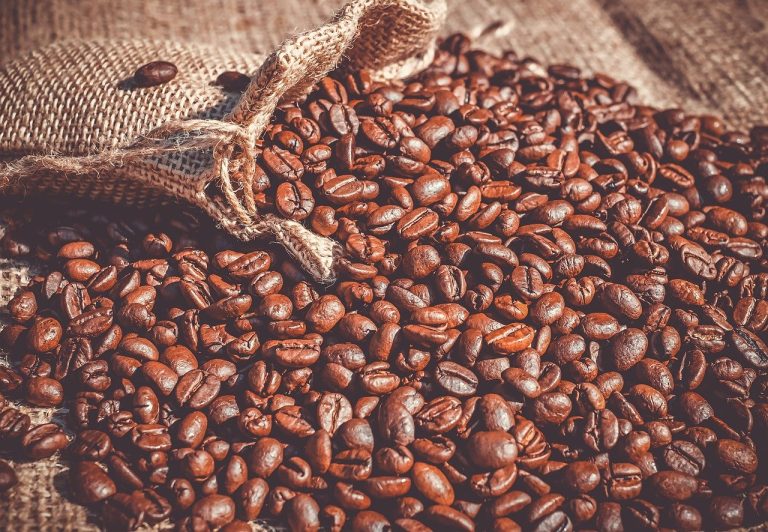 Let’s get real; the “basics” of coffee blending are far from basic. With so many different aspects to decide on, creating a… 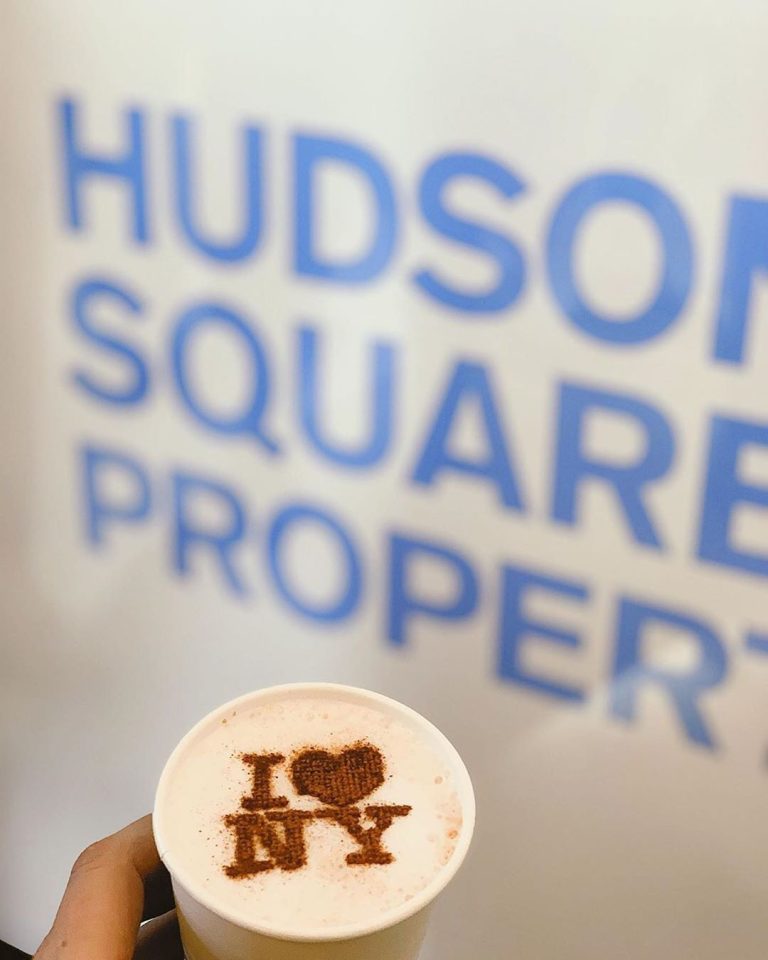 Lattes are a staple in the vast world of coffee love. The warmth of foamy steamed milk brings everything together for a… 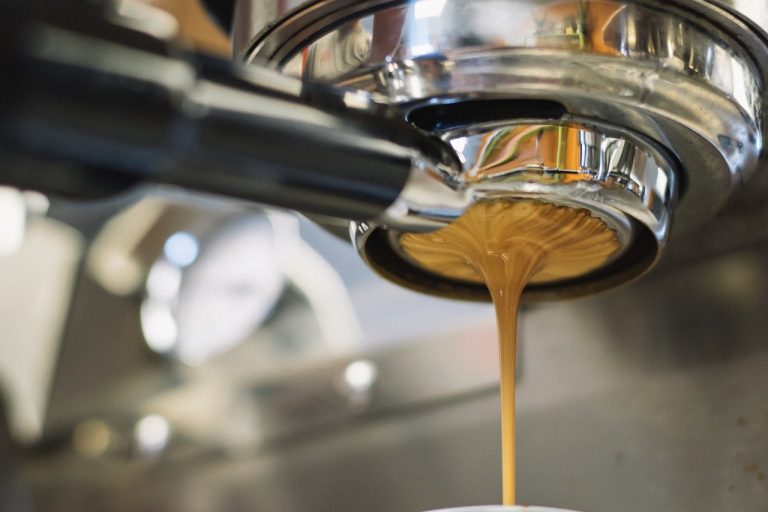 Coffee fanatics everywhere, rejoice! Today’s featured blog post is packed with some of the most satisfying clips of coffee you can find… 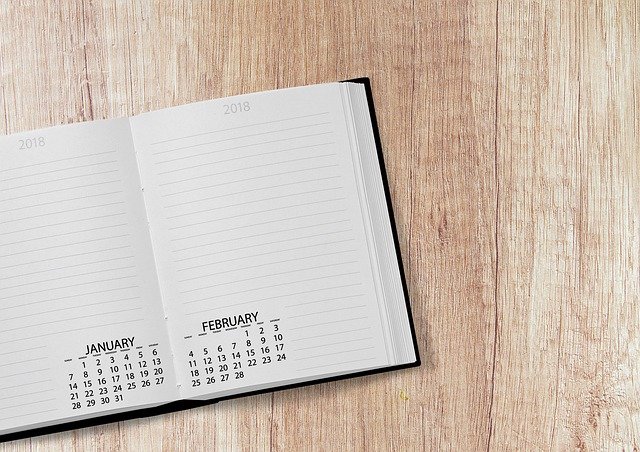 Planning a social gathering is never an easy process. There are so many moving parts; it can get overwhelming quickly. Many people… 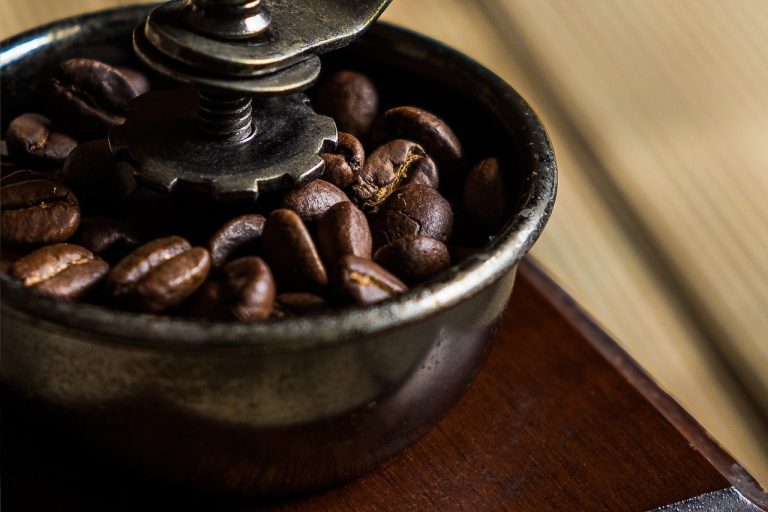 When you think of the most essential piece of coffee equipment, what comes to mind? The pot? Maybe the beans themselves? As… 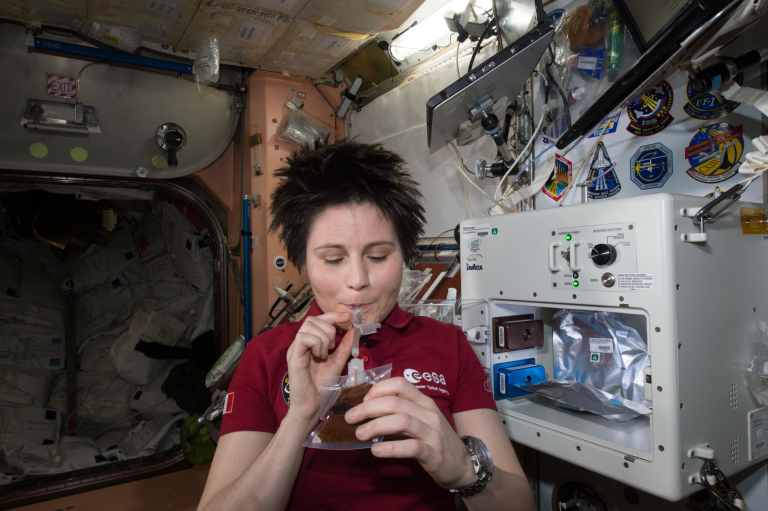 Let’s just say Italian astronauts couldn’t go very long without a piping hot cup of espresso. And why should they? The first…