When planning a party for Preston Bailey, renowned celebrity event designer, it’s understood that it would have to be unique and over the top, much like his own expertly crafted events and blooming floral installations.  Preston Bailey’s 70th birthday party with a 70’s theme, planned by On the Move Entertainment at Lytehouse Studio in Brooklyn, New York, this past May certainly delivered, complete with Studio 54-esque disco lighting, energetic dance music, and a show-stopping mirrored helmet, worn, of course, by the guest of honor.

Considering that Bailey’s own party philosophy focuses on creating a series of unforgettable experiences for guests, it was clear that some thoughtful details needed to be put in place to elevate this party to legendary status. Because, as event planners know, it’s often the details that make an event memorable well after the last guest leaves.

So, what were the distinctive elements that made Preston Bailey’s 70th birthday party extraordinary?

First, there were outstanding performances…some expected, some not. You might anticipate, in keeping with the 70s theme, a beautifully voiced disco diva or a group of expressive, costumed dancers. But what about women playing violins? Or a choir? These unexpected moments created an entertainment mash-up that made the night notable for both Bailey and his guests. And, if we’re being honest, for the vendors.

Did we mention that Cupa Cabana was there as one of the chosen vendors, offering blissful partygoers the unorthodox option of freshly brewed gourmet coffee?  Our coffee bar was yet another unexpected element during this remarkable event, and we’re proud to have been a part of it.

Not to exclude those craving spirits, there was premium rum from Ron Abuelo Panama and award-winning Got Attitude Vodka to round out the beverage offerings.

And what about the food? Longtime Bailey event collaborator Cipriani On Location presented delicious cuisine, including an eye-catching concept, with the help of Eventscapes New York: desserts that paraded along a conveyor belt, bringing to mind models on a catwalk. We’re pretty sure the guests won’t forget about that anytime soon.

In the end, a successful event is defined not only by top-notch food, drink, and entertainment. Those are crucial, to be sure, but weaving in unorthodox details that surprise and spoil the guests – not to mention the guest of honor – is priceless. 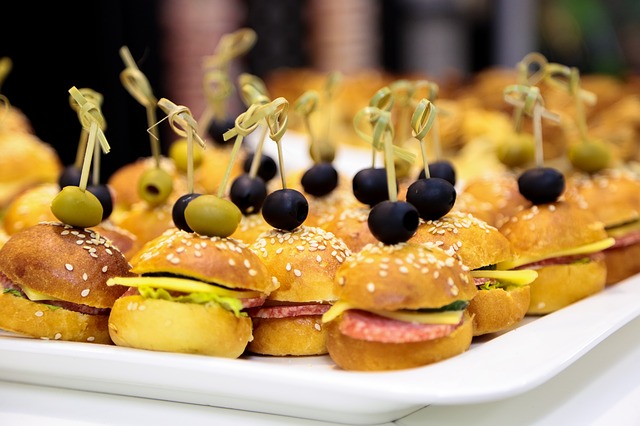 A successful catered event is like an exquisitely choreographed dance, one with several key performances. Each of those routines must be executed… 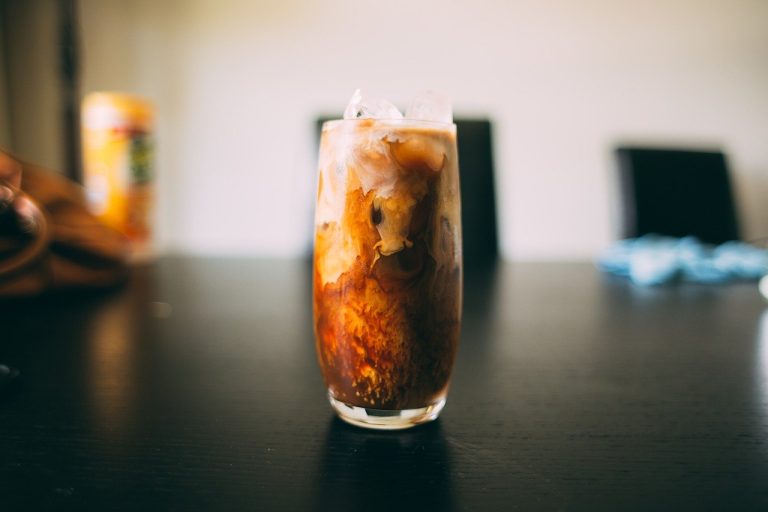 There are a few things that hit just right during summer; iced coffee is one of them. Taking a sip from your… 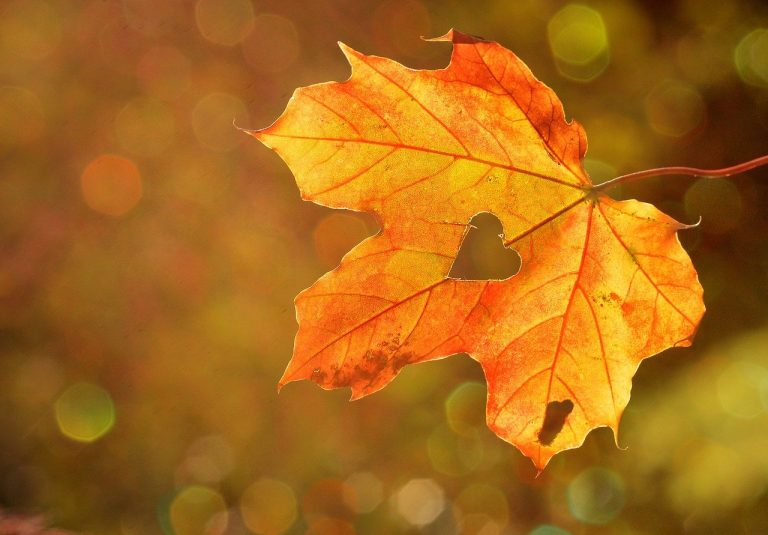 Phew, summer 2021 was one of a kind. The weather was more unpredictable than ever, and even an iced coffee wasn’t enough… 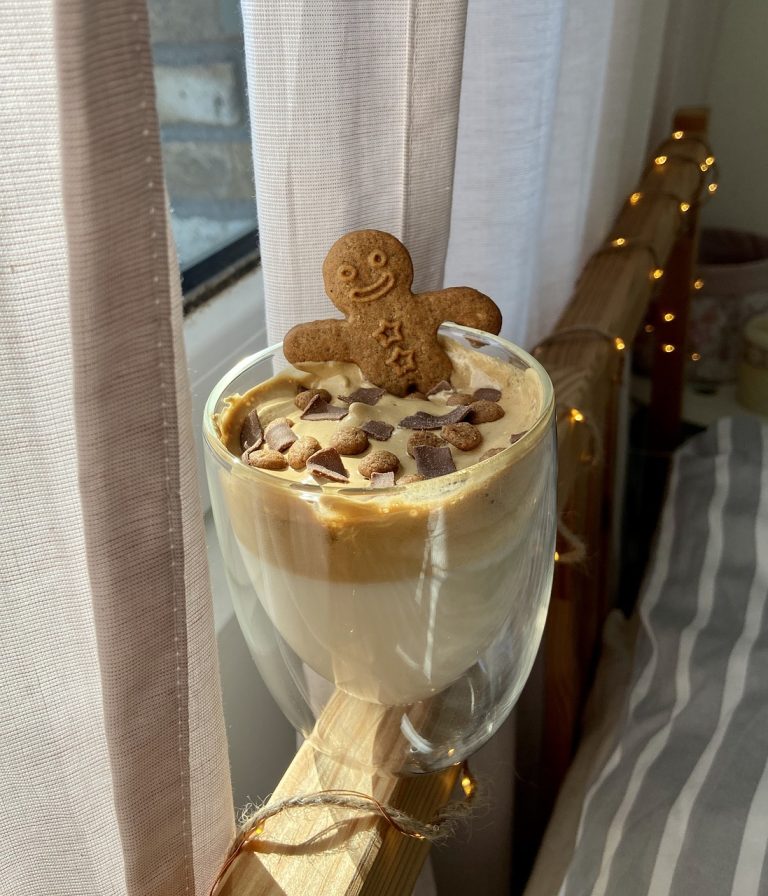 There are a few things around this time of the year that reminds us more of nostalgic Christmas flavors than gingerbread. Dressed… 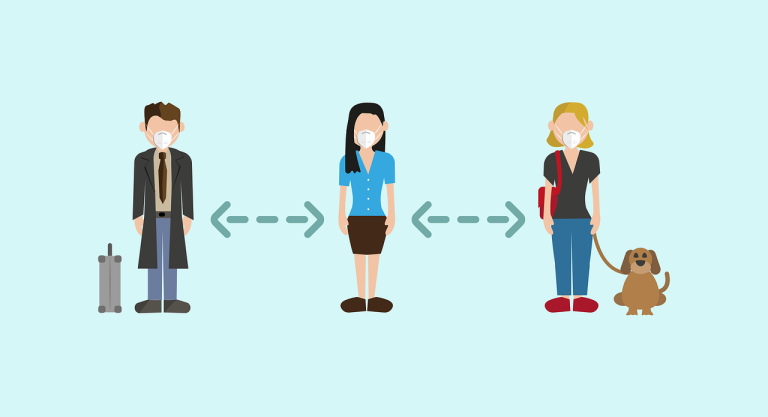 Aside from dating apps, you probably haven’t heard the phrase “6 feet” used more than in the year 2020. Moving past the…