For coffee history, it all started with some overly-stimulated goats.

Stick with us here.

There is an enduring legend from centuries ago about the discovery of coffee, and the main character is an Ethiopian goat herder. Whenever his goats munched on the red coffee berries, they pranced around all night with energetic enthusiasm. The herder tried them and found that he, too, ended up wide awake well after dark.

He shared his discovery with a local monk, who then created a drink with the berries and proceeded to spread the word about how it allowed him to continue his prayers late into the night. That’s all it took for coffee to become a daily ritual around the globe, one continent at a time.

While Europeans enjoyed coffee in the 1600s, it didn’t find its groove in the United States until a little situation in 1773: the Boston Tea Party. The king’s hefty tax on tea caused the famous revolt and motivated colonists to drink coffee instead as an act of defiance. There was no drink more patriotic!

More coffee history, it showed it could play another significant role in US history when, in 1792, some financial leaders met at a coffee house in New York City and founded the Stock Exchange.

Coffee continued its reign as the supreme morning drink through the 1800s and 1900s. Then in 1971, when the very first Starbucks opened in Seattle, it was clear that consumers were ready for coffee to level up. Its gourmet, personalized experience elevated coffee to another plane and suggested to customers the upscale cosmopolitan feel of an Italian café. Suddenly, coffee was more than just a drink; it was part of our identity.

Over the next couple of decades, coffee transcended its humble beginnings and assumed an esteemed role. Instead of favorite TV shows like Cheers featuring bars, coffee houses became the hip place to be. How many times did the “Friends” characters lounge on the sofas at Central Perk? In “Frasier,” Café Nervosa was a frequent stop for the title character and his brother, Niles.

Today, coffee is as popular as ever, and connoisseurs have strong beliefs about what constitutes a decent cup. We believe that crafting an exceptional coffee experience is an art, and we love sharing it with as many people as possible.

The goats? Well, they’re on their own. 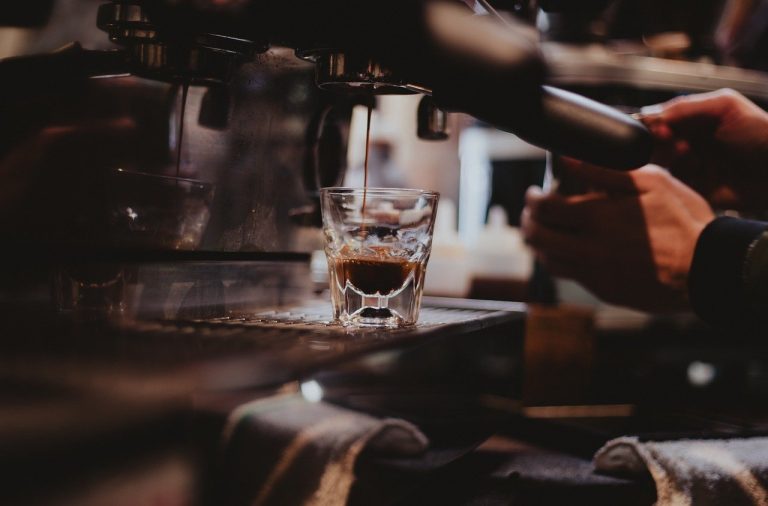 If you’ve been keeping up with our Instagram posts for the past few weeks, you likely noticed the event industry has come… 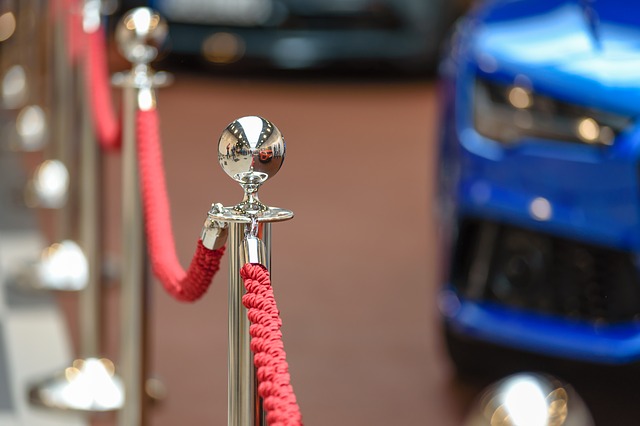 In this digital age, cookie-cutter, one-size-fits-all approaches dominate. It happens with everything from copied-and-pasted mass emails to impersonal chatbots. In contrast, when… 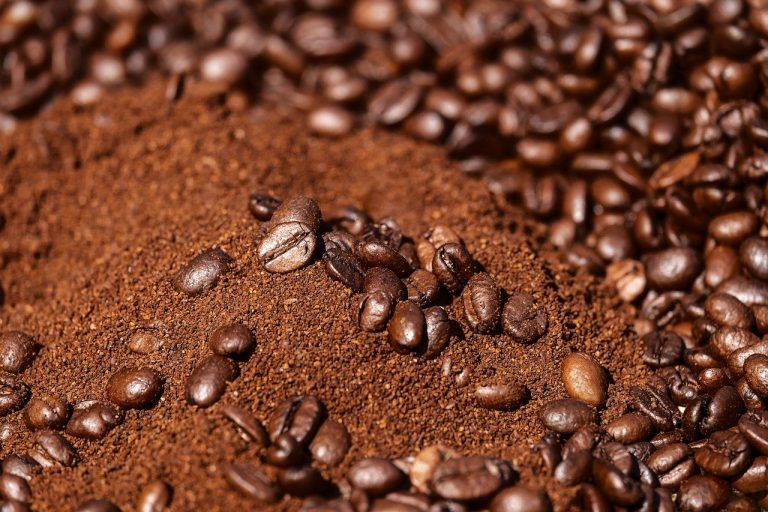 It’s no secret just how useful coffee grounds can be for everyday uses, outside of the cup. Here at Cupa Cabana, we… 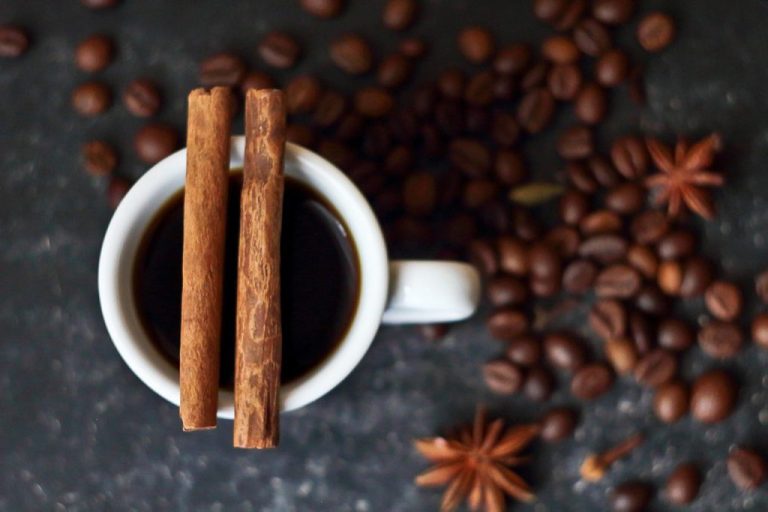 Are you in a “coffee with cream and sugar” rut? Yeah, it’s easy to fall into the same old routine. But if…

When planning a party for Preston Bailey, renowned celebrity event designer, it’s understood that it would have to be unique and over the… 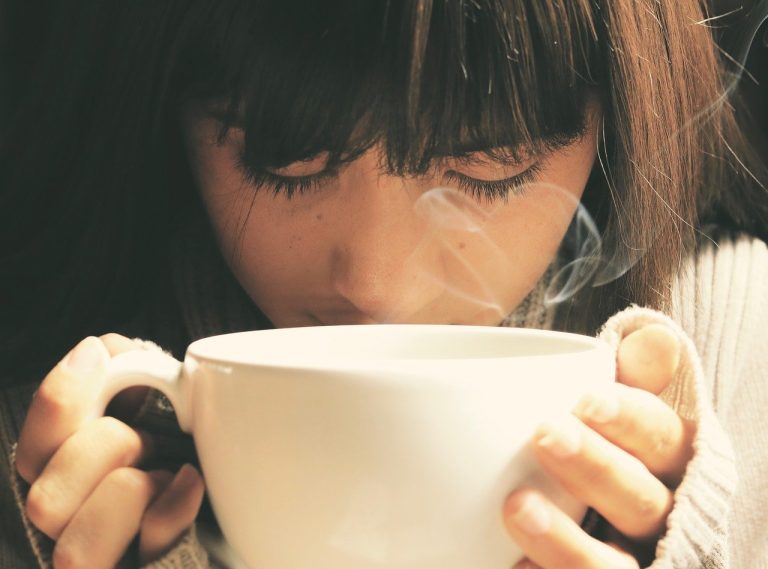 Is a cup of coffee the ultimate pick me up? A new study seems to think so. With everything going on in…