If Shark Tank had been around back in 1884, it’s a good bet that one (or more) of those sharks would have jumped in to invest in the espresso machine.

Did you know that espresso dated back that far? Or that it wasn’t even called espresso right away?

Here’s a bit of history about our favorite beverage and how the need for speed inspired its creation.

HOW Long Do I Have to Wait for My Coffee?

In the 19th century, cafes began opening up all over Europe. People loved coffee, but they didn’t enjoy waiting for it.

It could take anywhere from 5 to 10 minutes to brew a cup (10 minutes!!). If we think the current lines at gourmet coffee shops are long, imagine what that wait must have been like.

Inventors Take a Swing at Speeding Things Up

Then it happened. In 1884, Angelo Moriondo of Turin, Italy, created and patented the first machine to use water, steam, and high pressure to brew coffee more quickly. Moriondo got things going, and then Luigi Bezzera took the baton for the next leg of development.

In 1901, Bezzera added several critical features like multiple brew heads and a portafilter. With his updates, the machine could now brew a cup of coffee in seconds. That was huge progress.

Then Desiderio Pavoni entered the picture. Pavoni bought Bezzera’s patent in 1903 and modified the machine even further. He added a pressure release valve so that baristas would no longer be splashed with hot coffee while prepping drinks. (On behalf of baristas everywhere, we are forever grateful for that development!)

But What Should We Call It?

Pavoni was more than just another coffee machine engineer, though. He had a flair for marketing. Together with Bezzera, he debuted “caffé espresso” at the 1906 Milan Fair.

He used the word “espresso” to convey that it was “made on the spur of the moment,” which was an intriguing concept. Remember, a cup sometimes took 10 minutes to make!

People loved how quickly this new machine could churn out cups of coffee. That’s when espresso went “viral.”

After the Milan Fair, copycat espresso machines popped up all over Italy. Coffee lovers were officially hooked.

Over the years, other inventors have continued to perfect the espresso machine and its speedy delivery of hot caffeinated goodness.

And the more we think about it, the more we realize how perfect espresso drinks are for busy workplace gatherings.

Thanks to the espresso machine, folks can get their hands on a cup of delicious coffee quickly. Then they get to slowly savor their drink while chatting with co-workers, connecting with potential business partners, or dreaming up big plans for their businesses or their lives. 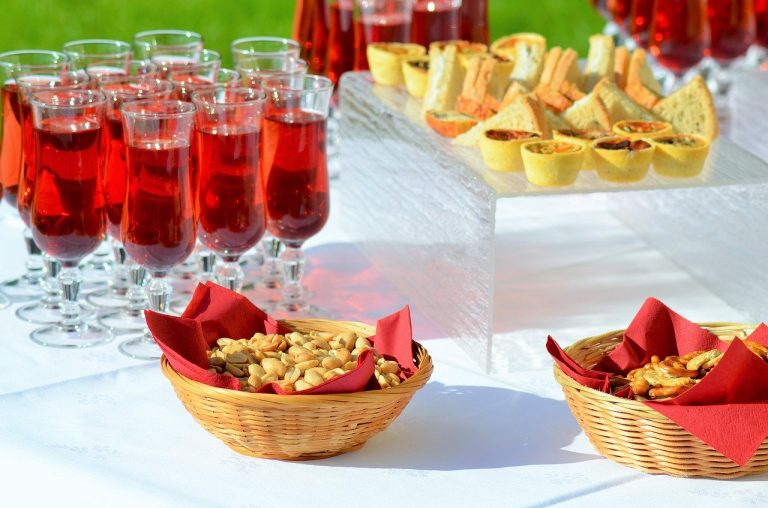 2020 hasn’t exactly been the year we all expected. With the novel coronavirus keeping us locked inside during these summer days, it… 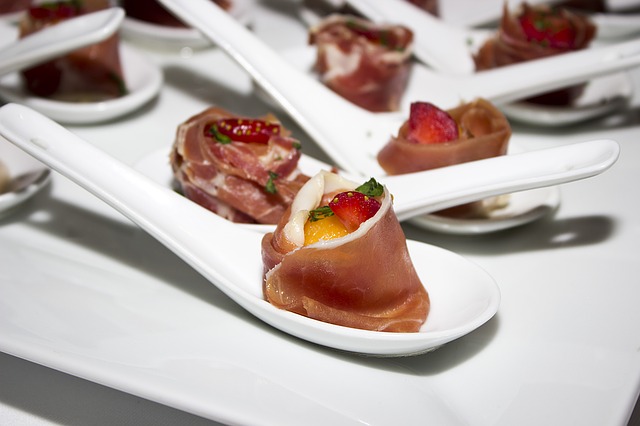 Let’s face it: when it comes to events, no bigger factor determines their success than the quality of the food and drink…. 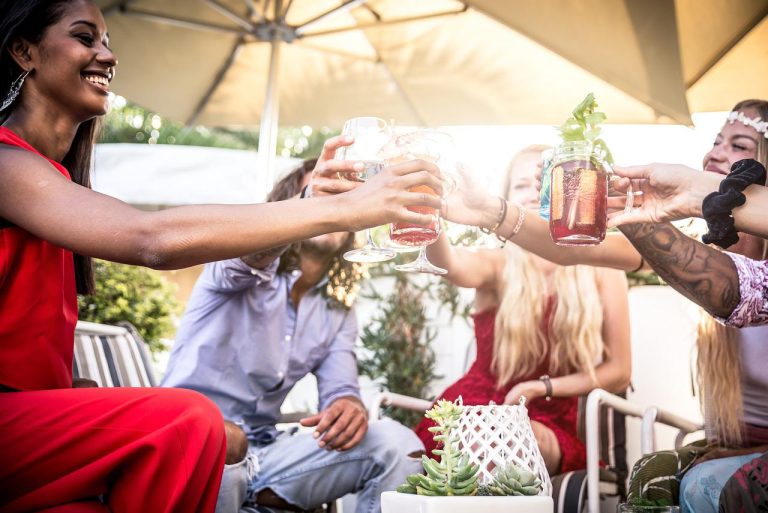 Are you planning on having a summer party in 2022? Of course, you are! There’s nothing like getting your friends and family… 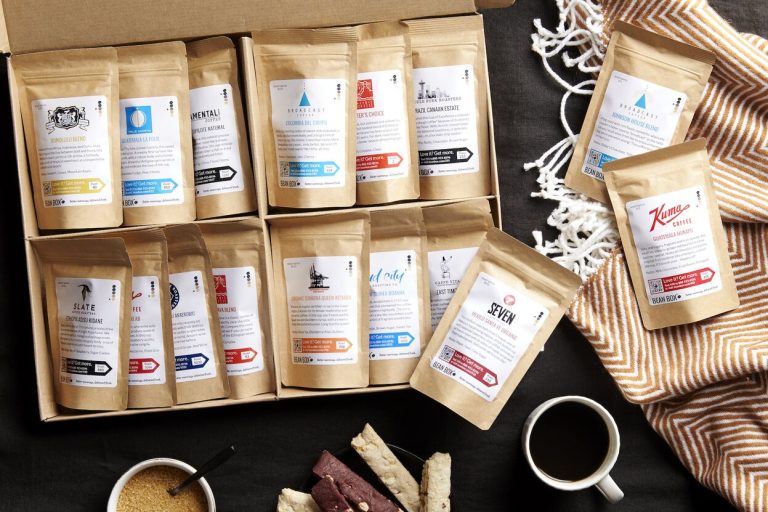 Calling all coffee lovers! If you’re a true caffeine aficionado, you know just how much coffee quality can vary from country to… 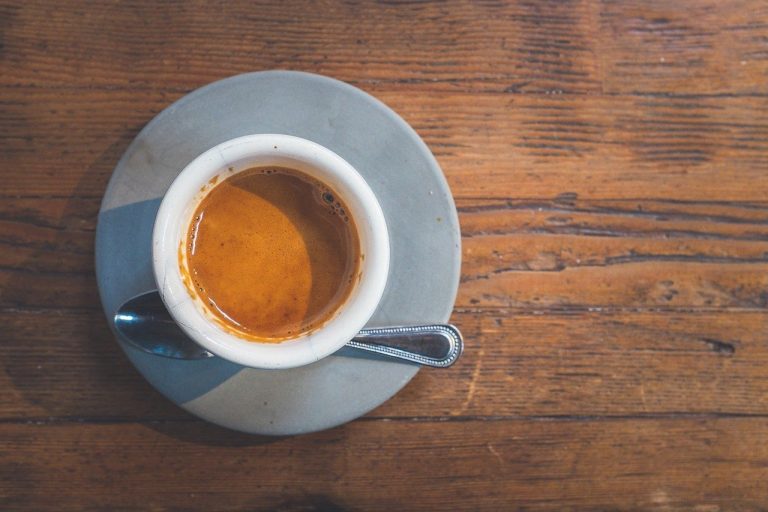 Espresso has remained a favorite drink across the world for over one hundred years. Originating in Italy around 1901, it’s no secret… 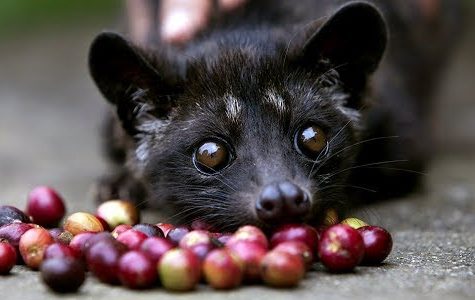 Have you ever wondered what the most expensive coffee bean in the world would look like? Well, look no further. The Kopi…