Every year, a brand new coffee trend hits the market. Whether it sticks around or comes and goes, conversations around new ways to drink the holy bean are always in motion. Less of a trend and becoming more of a staple, last week we touched on something that doesn’t seem to be going anywhere – instant coffee. With instant coffee quickly rising to one of the most popular go-to drinks around the globe, a new batch of brew has hit the scene.

Join us as we explore why whipped coffee has received some mixed reviews throughout the world of coffee. Is it a trend, or is it worth keeping around?

Originally introduced across social media platforms and quickly picking up steam, whipped coffee is no secret to millennials. Almost looking too good to be true, popular foodie accounts have recently begun highlighting this new trend. Take a look here to see how Alvin Zhou from Tasty racked up over 300,000 views with the results of a simple whipped coffee recipe. As viral videos circulate around the web, we don’t blame anyone for having a peak of interest. So, what is it exactly?

After around 5 minutes of mixing, the consistency begins to become foamier, what people consider as “whipped.” Although this process takes a whole lot more time then simply pressing your Nespresso machine, some coffee lovers stand by this new fad. Others – not so much.

Staff writer for AMHS Newspaper, Susannah Ryan can’t see herself jumping on the bandwagon anytime soon. Her review states, “overall, I would not do it again just because it took way more time than my usual coffee routine, and was too sweet for my liking.”

But, why not see for yourself? The recipe is simple enough, and you may find yourself stumbling upon the next treat for your upcoming work break. 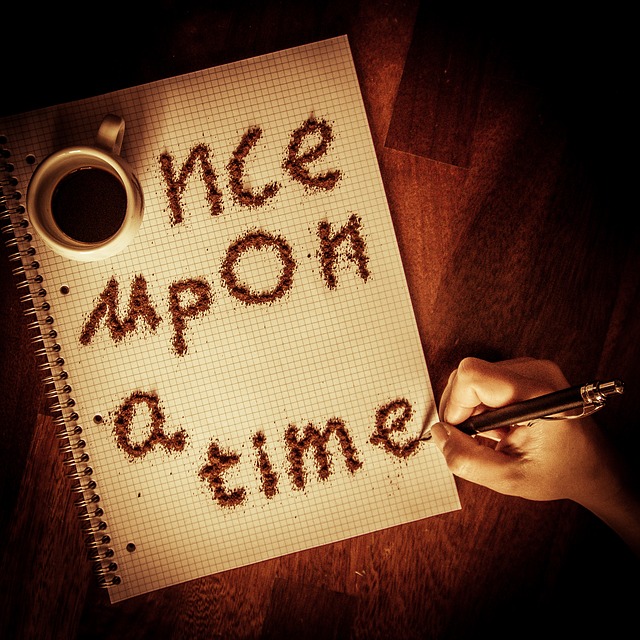 For coffee history, it all started with some overly-stimulated goats. Stick with us here. There is an enduring legend from centuries ago… 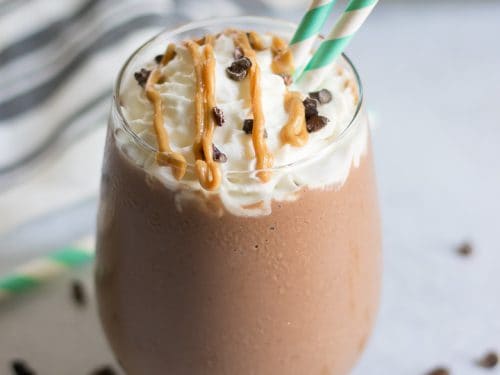 Can you believe August is already coming to a close? As the weather begins to cool down and school kicks back into… 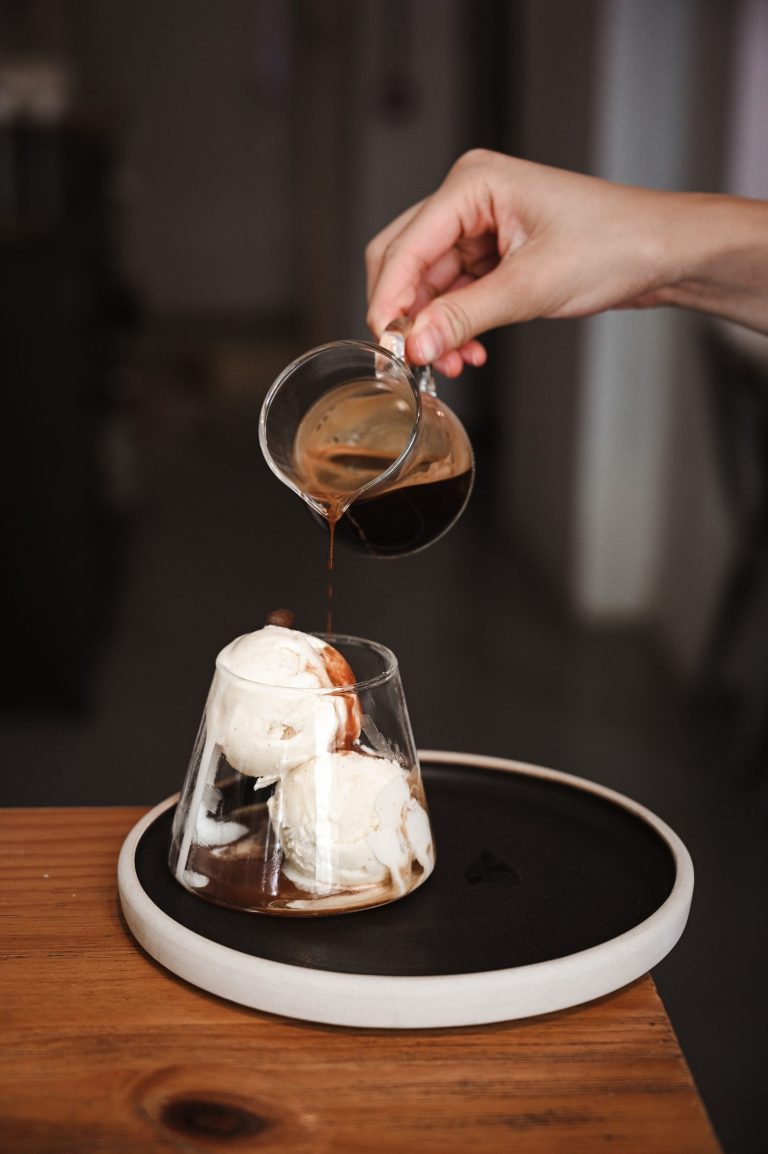 Why are affogatos so popular? Well, it should come as no surprise that the combination of ice cream and espressos are a… 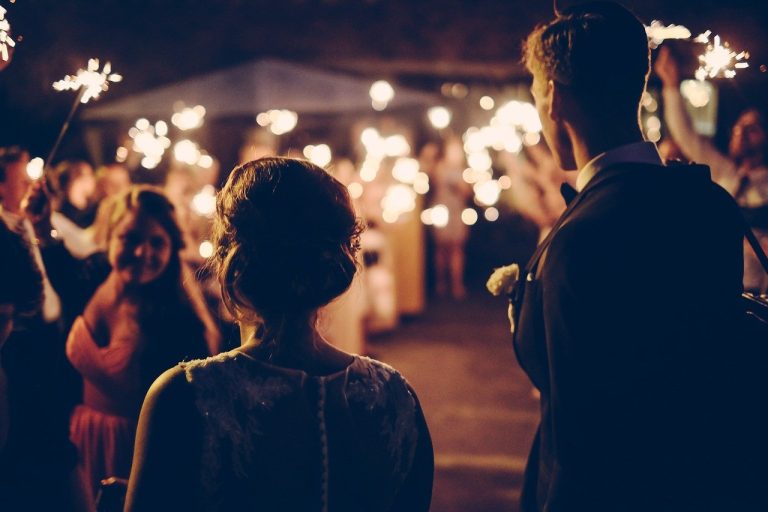 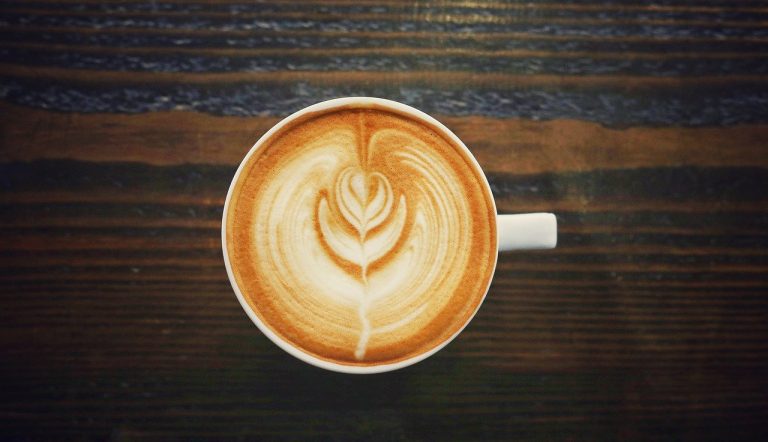 You could say today is one of our favorite holidays here at Cupa Cabana! November 8th marks National Cappuccino Day, and we’re… 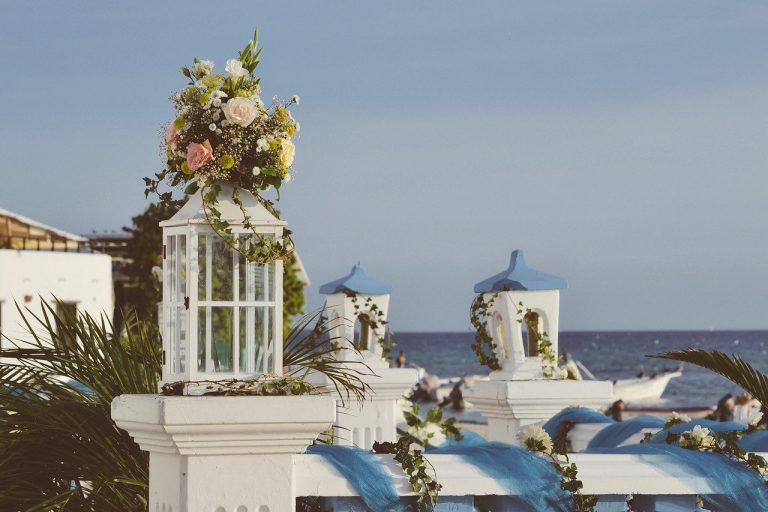 Every detail involved in the wedding planning process matters. During the long, and often stressful, process of planning the big day, trying…