Coffee has a long history of beneficial health properties. Improved liver function, heart health, and additional fat burning during exercise have all been linked to the world’s most popular beverage. New research is suggesting even more health benefits, and this time, it’s a pretty big one.

A study published in the journal Annals of Internal Medicine found people who drink one and a half to three and a half cups of coffee a day were less likely to die early than those who didn’t drink coffee. The results were the same even if participants added a teaspoon of sugar from natural sources, such as sugar cane, to their cups, but not an artificial sweetener.

The study determined that those who drank unsweetened coffee were 21% less likely to die early than those who avoid drinking coffee.

With all things considered, that’s a substantial percentage!

This research’s backstory involves approximately 170,000 people from the U.K., with average ages of around 56 years old. Participants drank both sweetened and unsweetened coffee over a seven-year period. The health effects of coffee were then recorded over this time.

However, Dr. Wee also noted “We can’t say for sure that it’s the coffee drinking per se that leads to the lower mortality risk.” But, this study shows some interesting results based on a variety of factors.

“Nonetheless, the decision whether to consume coffee (and whether to add sugar) is not a random event and is influenced by difficult-to-measure factors, including occupation and work demands and hours, socioeconomic and emotional stressors, the availability of leisure time, and intolerance to coffee from uncaptured health or clinical reasons, to name just a few,” she wrote.

So, does coffee lower the risk of early death? This particular study shows that, yes, it does reduce the risk when consumed without any extra added artificial sugars.

Must Visit Cafes Around The World Coffee is a global obsession. Everywhere you turn around the world, there’s a quaint and delicious… 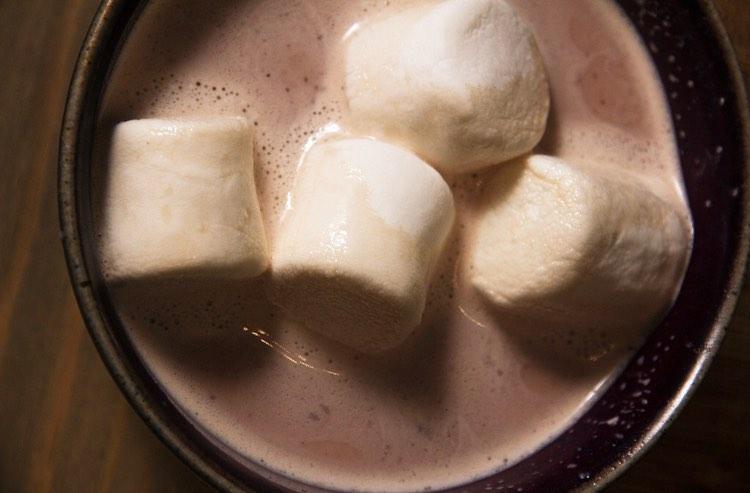 With Christmas passing and New Year’s Eve approaching, the weather is getting more grey by the day. As a New York City… 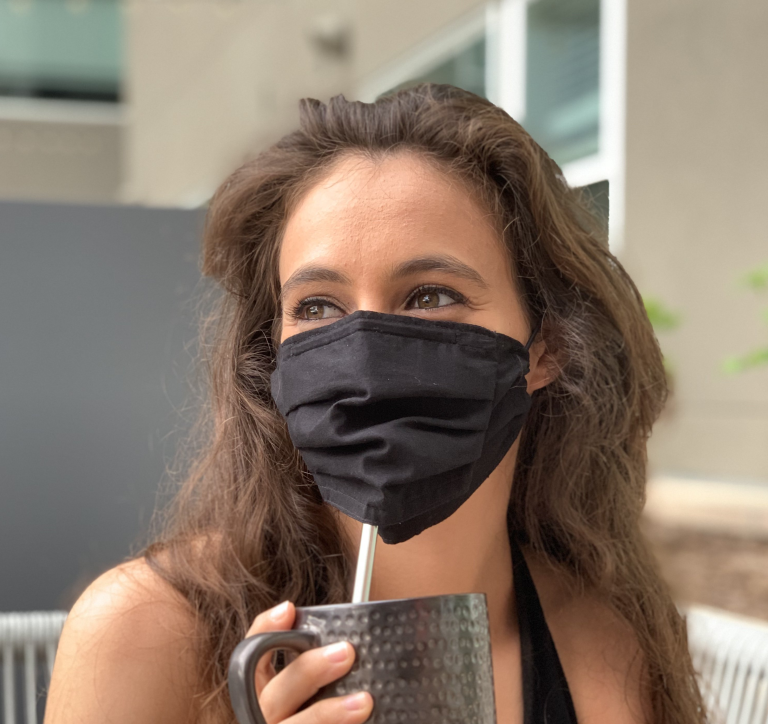 At this point, we’re all reasonably accustomed to bringing a mask everywhere we go. Without one, it isn’t likely you’re going to… 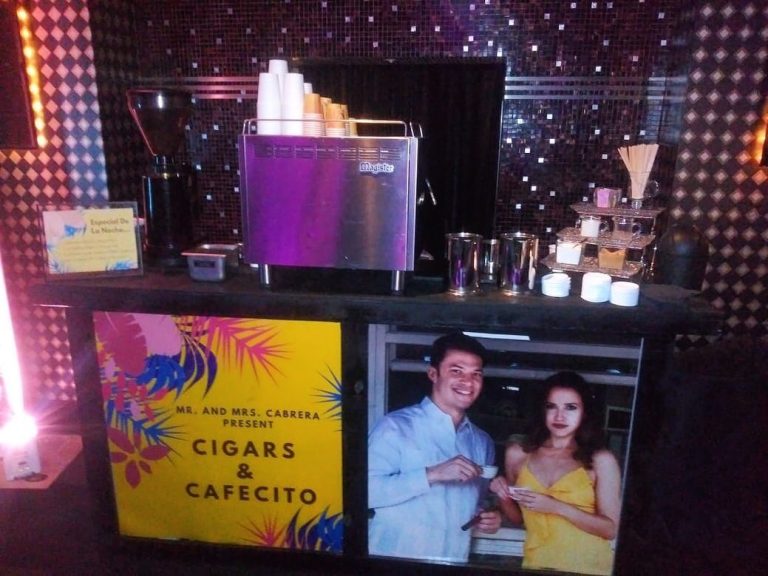 So, you’ve got your next event planned out, but you need something to take it to the next level? If you already… 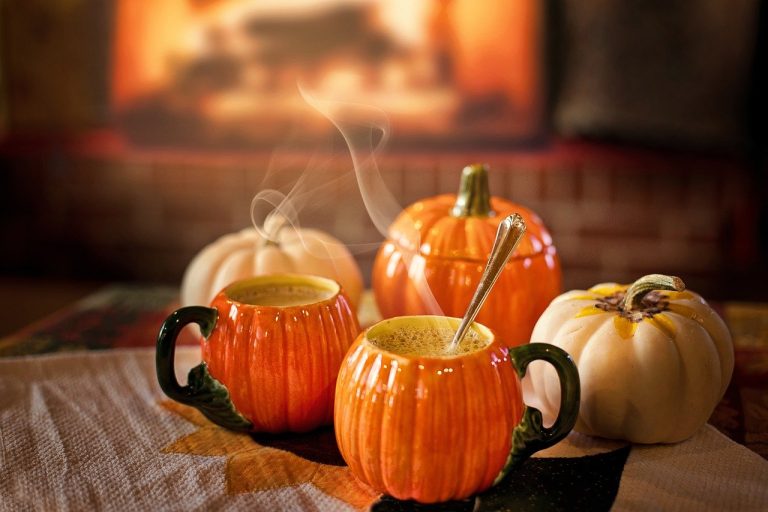 Here on the east coast, a recent poll showed that the number one choice of a side dish for Thanksgiving was stuffing…. 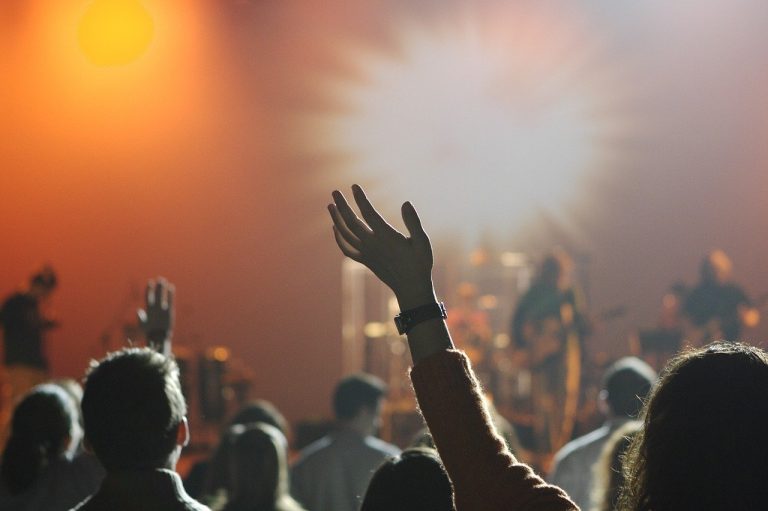 Sure, selling a lot of tickets is one way to measure the success of your event, but there are also plenty of…