Quarantine wasn’t friendly to anyone, especially those who chose to overindulge in the takeout menu. Those few extra pounds many consider the “quarantine 15” is going to take some work to get rid of before beach season.

Fortunately for all of us coffee lovers, a new study shows evidence that drinking coffee before exercising increases fat burning. Another excuse to drink more coffee? We’re here for it. 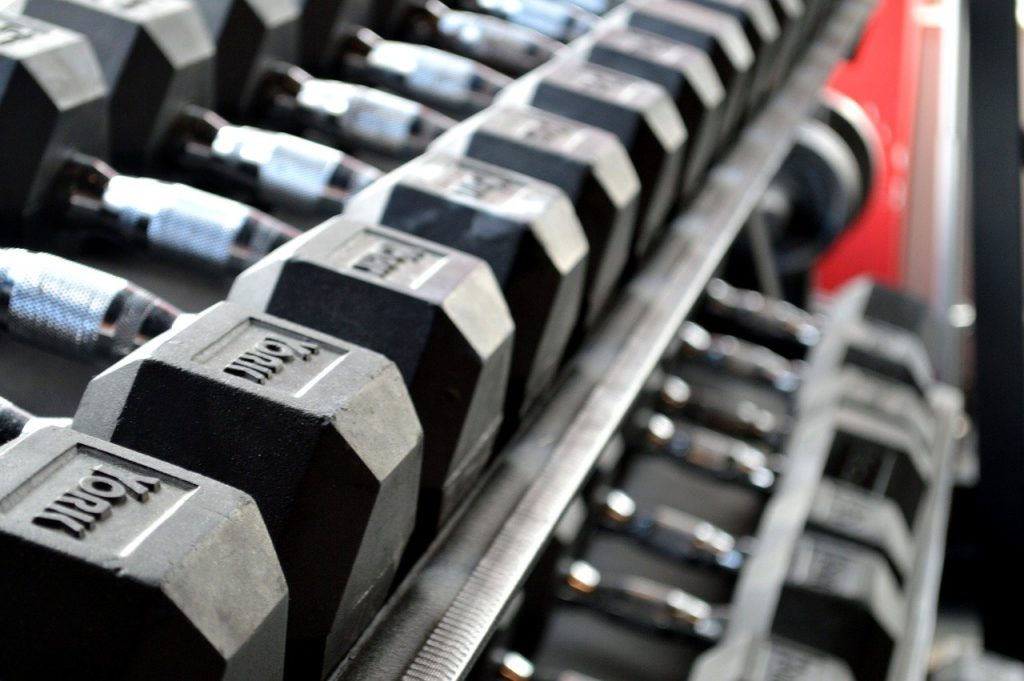 New research by the University of Granada in Spain is shining a light on the possibilities of coffee maximizing fat burning during aerobic exercise. Scientists & researchers found that about 3 milligrams of caffeine per 1 kilogram of body weight, basically the equivalent of strong coffee, can significantly increase the rate of “fat oxidation.”

Another interesting takeaway from this study found that preceding your exercise with caffeine was most effective at burning fat during the morning. This plays in perfectly for all of us who start the day with a strong cup of joe. Try to schedule your exercise in the morning as opposed to at night to get the most out of caffeine’s fat-burning properties. 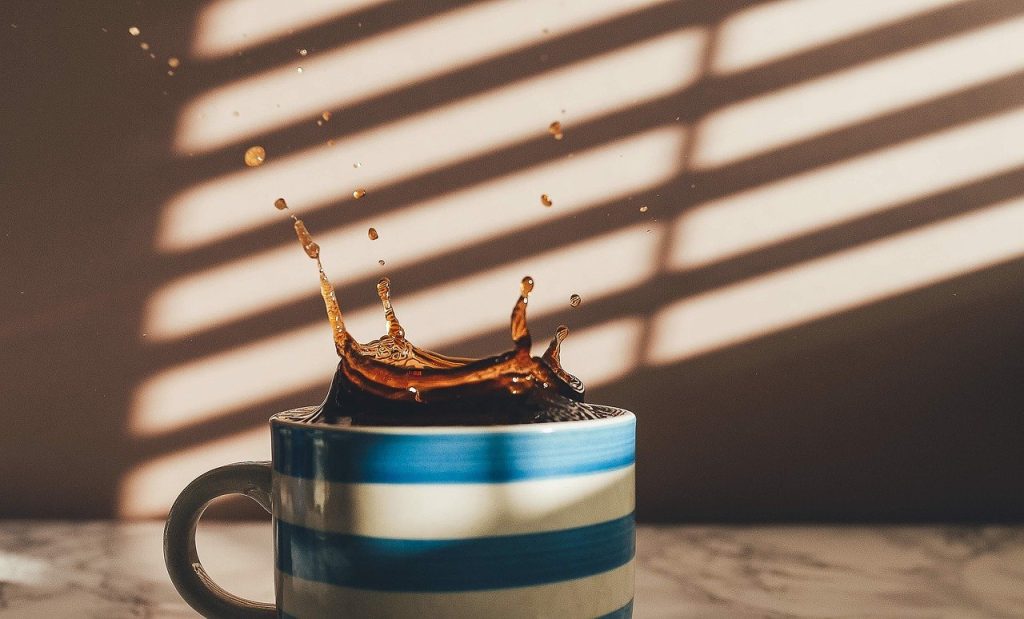 “The combination of acute caffeine intake and exercise at moderate intensity in the afternoon seems to be the best scenario for individuals seeking to increase the amount of fat utilized during continuous aerobic exercise,” researchers stated. “Whether higher doses of caffeine induce greater effects on whole-body fat oxidation during graded exercise tests and further improves endurance performance remains to be investigated.”