You know what they say, you can’t rush perfection. When it comes to our daily coffee dose, cutting corners to get your cup quickly may seem like the move. Some turn to instant coffee for instant gratification. That’s where people go wrong.

Instant coffee has been offered as a quick and accessible way to start your morning. Becoming one of the most popular drinks across the globe, we’re here to break down the darker side of this traditional alternative. Read on to learn about a few surprising details that many overlook – for convenience’s sake. 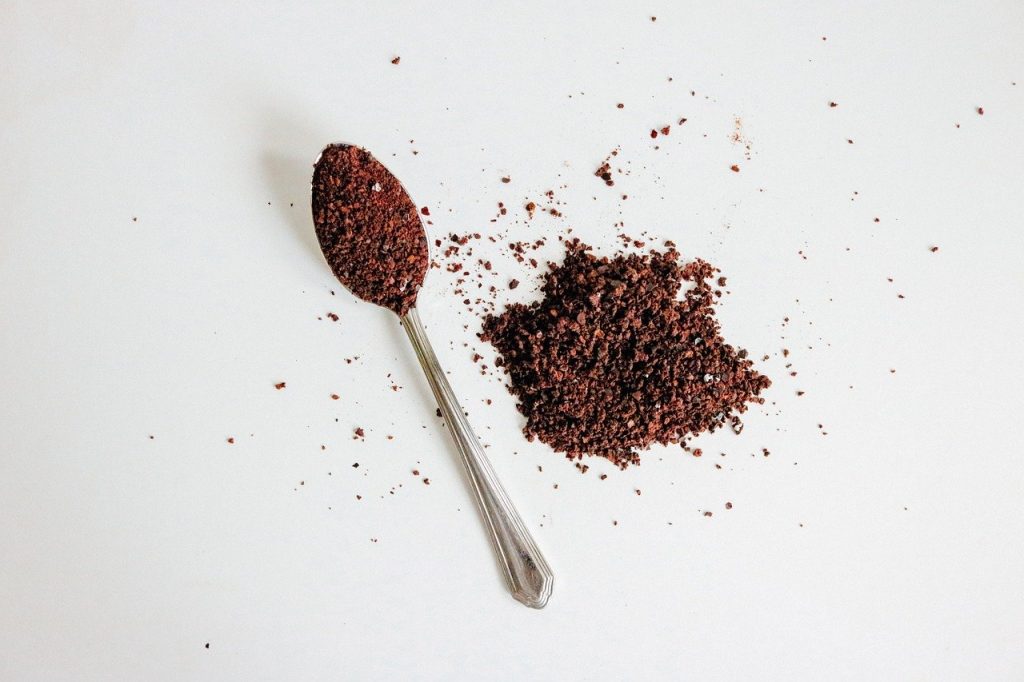 Coffee lovers agree that it’s not all necessarily about the amount of caffeine. With that in mind, it’s important to note that instant coffee contains a significantly less amount of this staple ingredient. Although high amounts of caffeine have been linked to health issues, this form of coffee misses the mark for a few reasons.

Studies show caffeine improves brain function and problem-solving skills, why miss out? According to Healthline, “one teaspoon of instant coffee provides only 30 to 90 mg of caffeine, while regular coffee gives 70 to 140 mg.” So, less buzz in each cup? No, thanks.

A powerful chemical that is released while brewing coffee appears at a notably higher level in instant coffee as opposed to a regular brew.
Acrylamide can increase the risk of cancer in higher levels while as well damaging the nervous system.

Instant coffee has shown to contain at least twice the amount of acrylamide, which is a definite red flag.

Overall, it’s relatively safe, other than the high concentration of acrylamide. What is ultimately sacrificed most is the flavor and texture of your joe. During the process of creating instant coffee, which we’ll be going over in detail about next week, many of our favorite flavors become lost in transition.

For true coffee lovers, the taste just isn’t going to cut it.